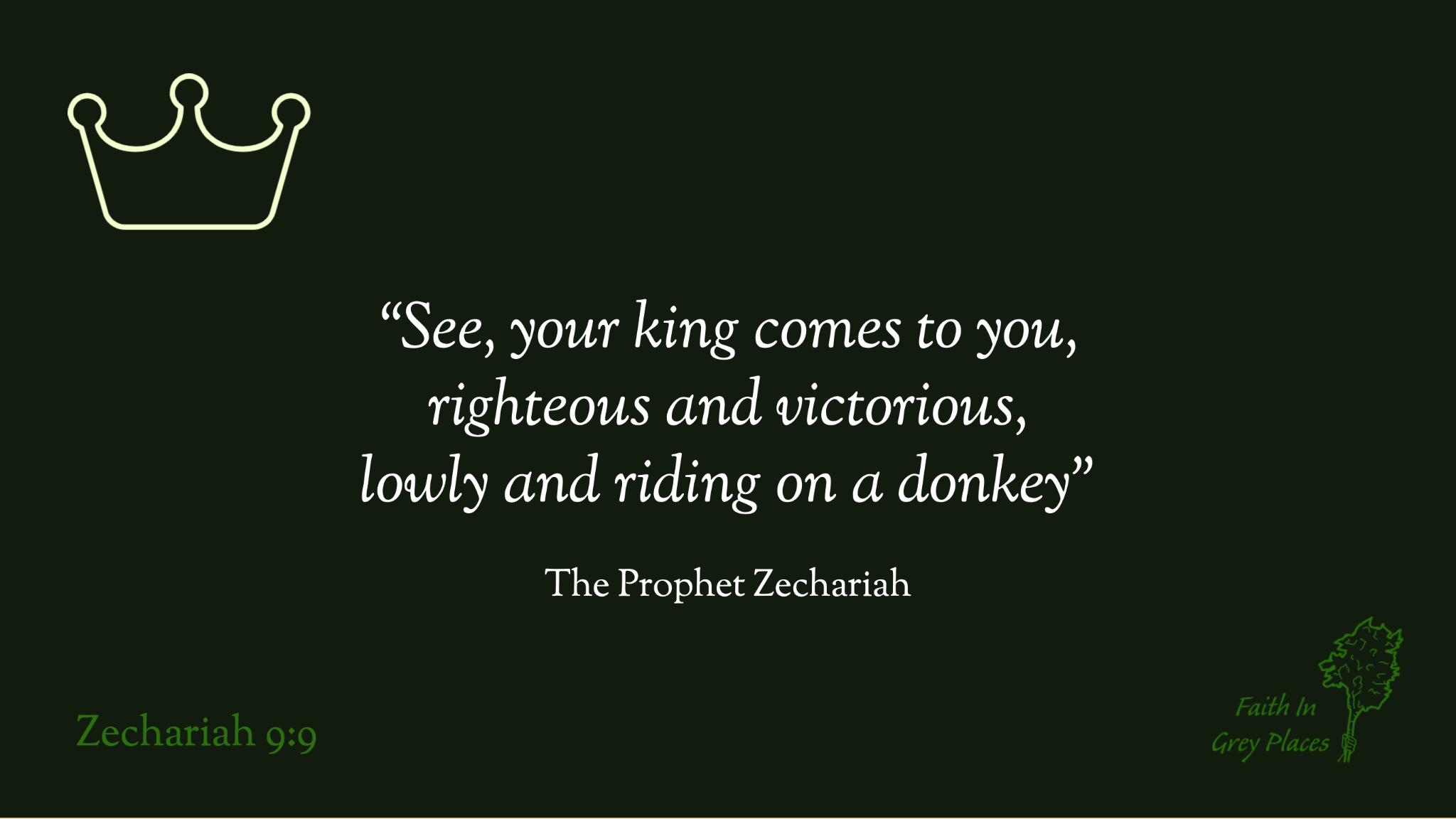 Christians are more familiar with “Lord, have mercy.”

But the Google Translate rendering strikes home with me.

Christians often say that mercy is not giving people bad things that they nevertheless deserve. But this has problematic overtones.

I’ve heard it stated, or strongly implied, that the slightest error warrants a gory death in God’s eyes. This is considered the reason behind Jesus’s awful death: supposedly, he took the punishment we deserve.

Again, I find this highly problematic.

I don’t believe Jesus undertook some cosmic legal penalty that God the Father required. Rather, I think it’s more accurate say that Jesus bore the hate of the world, the awfulness of our sins. That’s what I was getting at earlier in this series when I wrote about the ballet Flight Pattern and that time I took spikenard to church.

If God did require punishment, then the nature of his mercy changes. And when mercy is framed inside God waiving the worst kind of retribution, anxiety follows. Because a whole spectrum of lesser retribution is still open to him.

However, in the Old Testament, the Hebrew word ‘chesed’ is translated as both love and mercy, depending on context. It’s God going easy on us, sometimes with no motive other than his selfless love for us.

A few years ago, I performed a radio play with some friends; one was very nervous. We worked around his anxieties through our rehearsals, though sometimes I thought he overplayed them. (Not that I said this.)

We performed the play twice. The first time only had 22 people there, all very quiet and sedate; the second one was packed out. That night, I mentioned to God that it would have been nice if more people had seen the first performance.

I wasn’t expecting a response. But immediately, the Holy Spirit answered, “It was what he needed.”

I will never forget the clarity and compassion with which those words fell on me.

In that one moment, I glimpsed God’s gentleness, his chesed. I could never have guessed at it just from how I’d understood the Bible.

But it changed my understanding of mercy.

Today’s passage is short and sweet: Zechariah 9:9-10. By the way, ‘Ephraim’ is a reference to the northern kingdom in Israel.

Zechariah was a post-exilic prophet. He played a big part in motivating the returned exiles to rebuild the temple. He also dabbled in the apocalyptic genre and wrote this poetic passage about Israel’s king.

You guessed it, Christians link this prophecy to Jesus. Mainly because he rode into Jerusalem, on a donkey, a week before his crucifixion. Also, though it’s counter-intuitive to us, Israelite kings rode on mules, not horses. (See, for example, 2 Samuel 13:29.)

This particular prophecy stresses how Israel’s king will be both victorious and humble.

Which is an unusual combination when you stop to think about it.

At the risk of including too many references to The Lord of the Rings, I’ll make one more comparison with Aragorn.

In one of their videos, the Cinema Therapy YouTube channel looks at how Aragorn doesn’t exhibit toxic masculinity. It opens with this voiceover:

Alan Seawright: “He can decapitate orcs and write poetry.”

Well, it made me laugh.

Notwithstanding the problematic dehumanisation of orcs, which I talked about yesterday, I think there is something in this. The Cinema Therapy presenters discuss how Aragorn’s masculinity is not threatened by his sensitivity, his displays of emotion, or the fact that he has a shower of petals on his wedding day.

And while there shouldn’t be anything remarkable about this, it is remarkable. Because our culture has such a problem with toxic masculinity.

In a similar way, there shouldn’t be anything remarkable about a king who is both victorious and humble. But there is. Because the idea of redemptive violence is also so pervasive in our culture.

And the Bible doesn’t make it easy when even Isaiah says things like, “with the breath of His lips, He shall slay the wicked.” (Isaiah 11:4)

However, this might not mean what we think it means. Even when the apocalyptic prophecies show Jesus carrying a sword, that sword is not in his hand. It’s in his mouth. (I told you this genre was weird.)

Think about it: he answered every trick question thrown at him; he silenced people with his own questions.

He also discouraged his disciples from violence, healed a man whose ear was sliced off in a fight, and asked forgiveness for his tormentors. Seriously, if redemptive violence was the answer, Jesus failed badly.

So I may not fully know what words like ‘rule,’ ‘kingdom,’ ‘power,’ ‘victory,’ and ‘might’ mean with Jesus. But I do know he’s not toxic.

Or to put it another way: his majesty is not threatened by his humility.

Thank Jesus for embodying the best of humanity and the fullness of God.