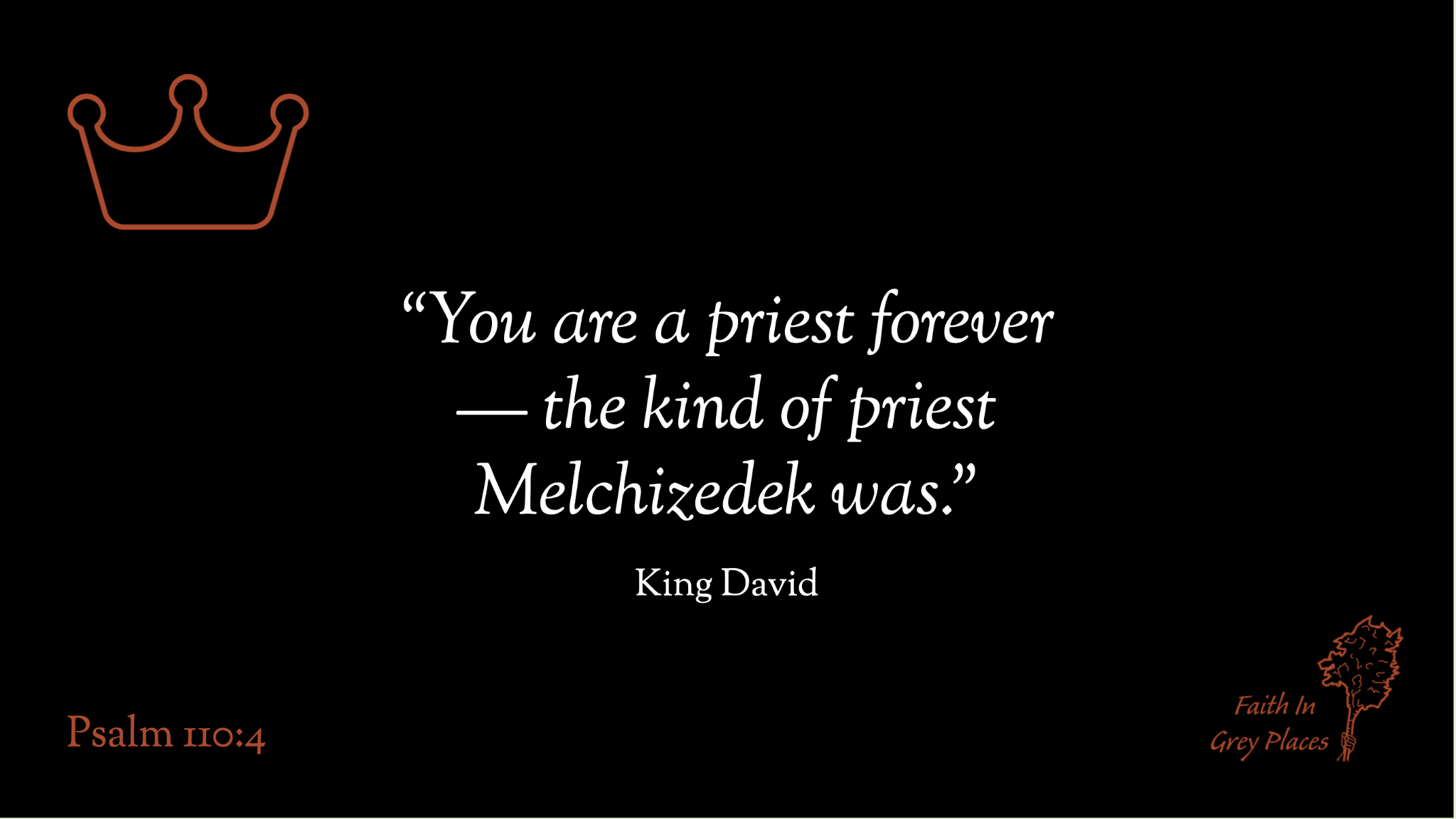 “Above all, Tolkien has a fascination with names for their own sake that will probably seem excessive to anyone whose favorite light reading is not the first book of Chronicles.”

This quote comes from a 1977 review of The Silmarillion shortly after it was first published. The book prequels The Lord of the Rings.

I learned about the quote from my best friend. She said she had been reminded of me.

Growing up, I saw my mum’s frustration for finding specific verses in the Bible. She knew her Bible well, but she read the New International Version and her only complete concordance was for the King James Version. And there was no internet.

So, when I had the chance, I bought myself an exhaustive NIV concordance, complete with Hebrew, Aramaic and Greek dictionaries at the back. Then I took it with me on my gap year as I read the Bible cover to cover for the first time.

Being a borderline Aspie, I couldn’t help but notice patterns as I read through the genealogies in Numbers, 1 Chronicles and Ezra.

Ammishaddai – I knew ‘Shaddai’ was a word for God, meaning ‘almighty.’ What did ‘Ammishaddai’ mean? Answer: ‘Shaddai is my kinsman.’

Then I read about Zurishaddai. It means ‘Shaddai is my rock.’

Then there was Zuriel: ‘God is my rock.’ My fascination grew.

I couldn’t get enough of it. I looked up the meaning of every name in the back of my concordance and I indexed them in a notebook.

Honestly, I could ramble about this for ages. But for now I’ll point out that the name ‘Jesus’ is a derivative of Yeshua / Jeshua / Joshua. It means “the LORD saves.”

Hence the angel Gabriel said to Joseph: “[Mary] will have a son, and you are to name him Jesus, for he will save his people from their sins.” (Matthew 1:21)

And even if you don’t have Tolkien-esque fascination with names, it’s worth knowing at least this.

Today’s reading is a little bizarre but I’ll explain. Psalm 110.

This is another Old Testament poem / prophecy that Jesus directly quoted to refer to himself.

You see, the Messiah was expected to be David’s descendant. In the week before his crucifixion, Jesus got into some testy arguments. Mainly because certain factions wanted to undermine and kill him. So, Jesus threw them a riddle. He asked how the Messiah could be David’s son/descendant. Because David calls the Messiah ‘lord’.” And he quoted Psalm 110 verse 1. After that, everyone shut up (Matthew 22:41-45).

The point here is that, lest there be any doubt, Jesus is greater than David.

Then we have this brain-bending reference to Melchizedek. The name means “king of righteousness.” He was a kind of mythic character who met Abraham one time. The Bible doesn’t present him as fictional, but there is something other-worldly about him. He’s mentioned without genealogy, almost as if he had no parents and no descendants. And he was unambiguously greater than Abraham.

So this idea in Psalm 110, that God will appoint someone as a king-priest, in the order of Melchizedek… it’s like saying that person is an eternal priest and king.

No prizes for guessing who Christians think this is (see Hebrews chapters 5 to 7).

Then we get to the gory part. As I’ve said before, ‘conquering the wicked’ is a recurring theme of Messianic prophecies. I can’t pretend it isn’t there. How literally do we take it? I don’t know.

On the one hand, some stories that I absolutely love include this level of carnage. The heroes wipe out entire armies and are proud of it. The Lord of the Rings is one of them. Disney’s 1998 Mulan is another.

But on the flip side, both these stories are fictional, and they both aggressively de-humanise the villains, be they orcs or Huns.

So, what do we make of this Psalm’s bloodier message? Given its genre and its unusual reference to Melchizedek (and everything else we know about Jesus) there is a strong case for not taking it literally. I’ll talk more to this point tomorrow.

Meanwhile I have to admit that I found the victories in both The Lord of the Rings and Mulan satisfying to see. And I don’t want to erase that feeling from the Christian understanding of hope.

To put it another way: I don’t want to demonise people, but I do want a saviour who can defeat the armies of darkness. Whatever they actually are. Because the problem of evil is too overwhelming to be simply waved away.

And the hope of a world truly at peace is too great to give up.

Consider the different heroes you’ve seen or heard about in stories – whether real or fictional, whether you liked them or didn’t like them. What was the style of the ones you admire most? What were the values of the ones you like least?

What kind of ‘hero’ or ‘saviour’ do you picture God as being?

Ask God to show you better who he’s really like and what qualities set him apart. Offer him any ideas you have about him, and about Jesus, that you find uncomfortable — or just boring.

Ask him to give to you an image of his salvation that is both comforting and awe-inspiring.

For those who are curious, here are the meanings (per my concordance) of all the names of people I’ve mentioned in this series.

In order of appearance: