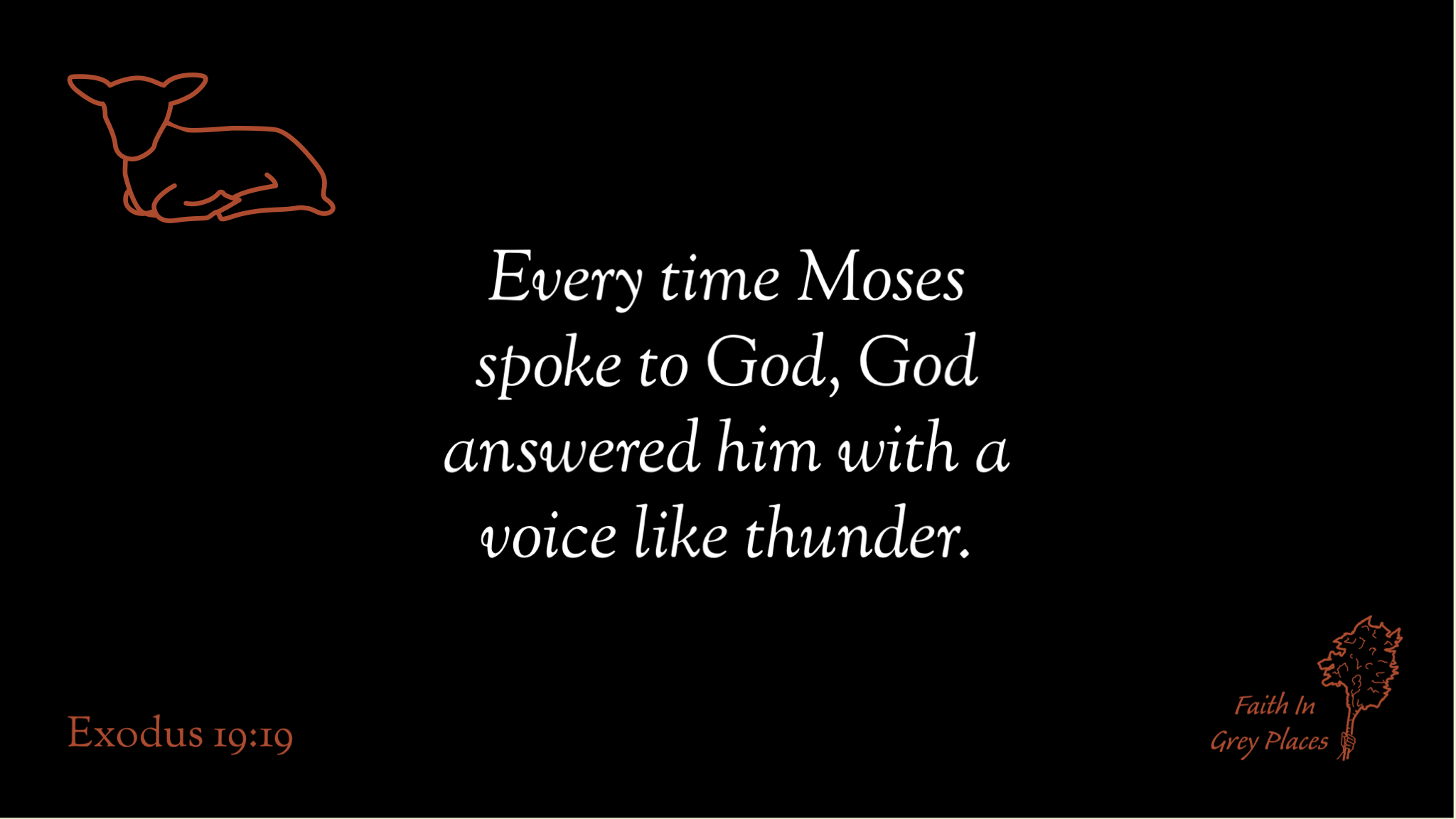 “I wonder if I have the capacity to manage something so overwhelming.”

The Royal Ballet’s production of Flight Pattern is about the experiences of refugees. Its choreographer, Crystal Pite, said the ballet was her way of coping with events happening in the world.

I went to the cinema live-stream in 2019. I was determined to see it after hearing the principal, Marcelino Sambé, speak about his experience of dancing it.

He said many of the ballet’s movements were things that Pite had observed in refugees. So he would bring his hands to his face, rub away and stretch his hands as far from himself as possible. Refugees are, he said, trying to remove their situation from themselves, from their skin. A lot of their movements are triggered by pain.

In dancing his part, he felt a lot of anger, and a sense of helplessness.

The moment that really stayed with me was danced by the female lead, Kristen McNally. She was cradling a piece of cloth, like a small child, when it suddenly unravelled and was empty. As she held out the cloth in her arms, symbolic of a life lost, all the other dancers came and laid their cloths in her arms as well. They piled up so high they engulfed her and I wondered if she would remain standing.

People sometimes exaggerate with the phrase, “Bearing the weight of the world.” But for a moment, I felt I glimpsed what that really meant.

As I watched, I was reminded of Jesus as he died. Christians believe Jesus died so that all sin and all death might be done away with. But in his ordeal, he didn’t buckle or cave; he withstood the enormity of everything that was placed upon him.

Sometimes Christians talk about Jesus’s death like it was for little things, and his suffering seems excessive. But then I think about the enormity of the refugee crisis and the depth of grief, isolation and desperation that refugees experience. And I’m glad that the Christian story of redemption is so big.

There is place in it for everyone, no matter what they’ve lived through.

The interview with Crystal Pite is available here:

When a theologian told me his definition of holiness, I expected something along the lines of “set apart” or “other.” But instead he said holiness is a mystery, something that makes you tremble, and something to be explored.

He was borrowing Rudolf Otto’s ideas about the ‘numinous.’ Otto explained that the divine presence, the otherness of God, is something that is both terrifying and fascinating.

It’s helpful to keep that in the back of your mind as you read through some of these ancient biblical texts.

The passage from Exodus is about three months after Moses had led the Israelites out of Egypt. They were in the desert, ready and eager to meet with the God who’d rescued them from slavery.

Afterwards, they did not want to meet him again.

The experience was so terrifying, they asked Moses to relay God’s messages going forwards (Exodus 20:19, Deuteronomy 5:23-29). Hence Moses delivered the framework for how the people should relate to God.

Now a big part of that framework, was the priesthood. Which is what the book of Leviticus is all about. Similar to Exodus, Leviticus sends a very strong message that coming close to God was a dangerous business. It had been done in a very specific way, if you wanted to survive the encounter.

We might wonder how this was in any way good or consistent with a God of love. And I can trot out explanations about progressive revelation and the mindset of the ancient world. But I don’t know that ‘explaining’ this actually helps people. All I can really do is describe how I feel about it.

For me, it’s like looking at a huge majestic waterfall – like the “Horseshoe” Niagra Falls in Canada, or the Victoria Falls in Zimbabwe, or the Iguazú Falls in Argentina and Brazil. The waterfall is so much bigger than me. I couldn’t survive being in the midst of it, but that’s not because it’s evil or malicious. It’s just because of what it is. And I wouldn’t ask it to be different.

Of the places you’ve been, the stories you’ve read, and films you’ve seen, what one moment would you say most filled you with awe and wonder? Take some time to sift through your images and focus on just one. What is it specifically about that image that reaches inside you? As you think on it, ask God to give you a sense of his magnificence. Tell him whether you’d like to receive now, in the moment, or at some point in the near future. Ask him to make that moment unmistakeable.