In this series, I wrote poems inspired by each of the Bible readings from a Festival of Nine Lessons and Carols.

The format of this service has its origins in the 19th century with the Right Rev. Edward White Benson, who became the archbishop of Canterbury. In 1918, an army chaplain, Eric Milner-White, introduced it to King’s College chapel, Cambridge. It was hugely popular and has been broadcast on the BBC nearly every year since (in 2020 the service was pre-recorded without a congregation).

I grew up with carol services heavily influenced by Nine Lessons and Carols and I do have a soft spot for them, even if some carols have worn very thin and tired for me.

In this series though, I thought I’d see what it would be like to make poetry from the scripture readings.

You are welcome to use these in worship and other non-commercial use.

Photo by David Beale on Unsplash 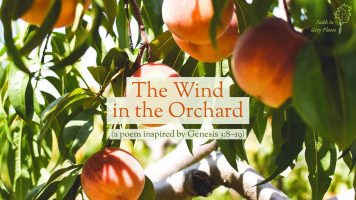 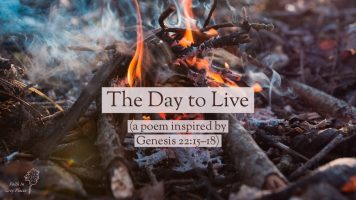 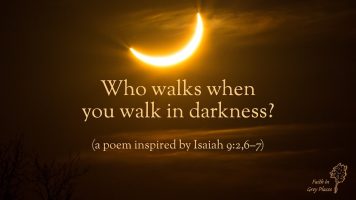 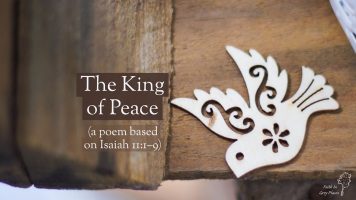 Isaiah 11:1–9: The King of Peace (a poem) December 5, 2021 - Governance and graciousness, The sceptre of fragrance and fellowship. 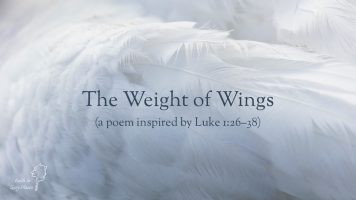 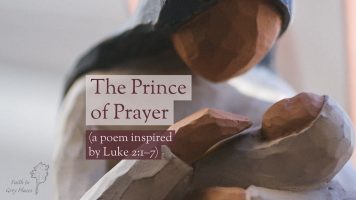 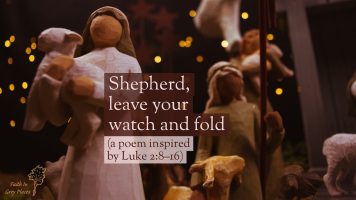 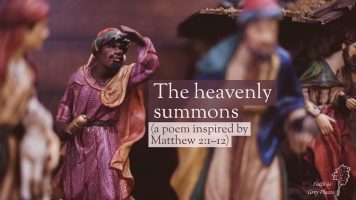 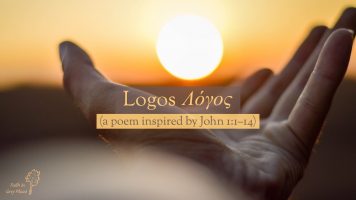