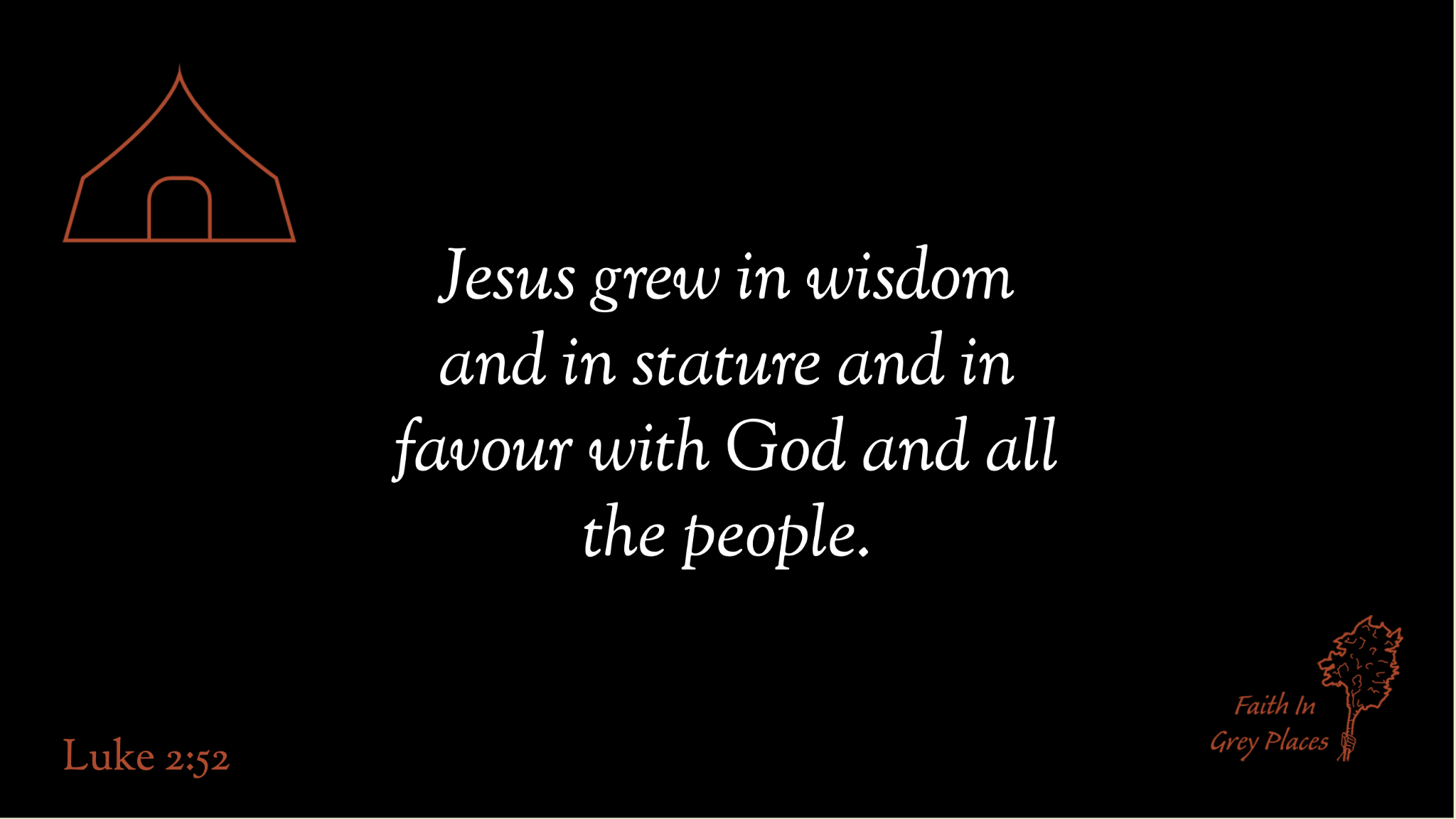 People say that shame is the feeling you have when you believe something is inherently wrong with who you are. Guilt, on the other hand, is feeling there’s something wrong with your actions.

I learned about this when I read a definition from a 2003 paper by Thomas Scheff. He wrote that shame is:

“the large family of emotions that includes many cognates and variants most notably embarrassment, guilt, humiliation, and related feelings of shyness that originate in threats to social bond. This definition integrates self (emotional reactions) and society (the social bond).”

Suddenly a whole heap of experiences made sense to me. Including those times when I haven’t felt shame.

You see, when I felt no shame, it’s because I had no fear of exclusion – even if I was aware that something I had done wasn’t fabulous.

I get the feeling that some people see their walk with God in quite a negative way. As if it’s like forever walking up a downward escalator. But I don’t believe redemption is like that.

Instead, the Bible says that God has made us part of his family. I think this is the image to take to heart. And it’s not because families are the ‘designed’ and ‘ordained’ societal construct, where everyone finds their assigned and proper place. It’s because family should be homely and healing; it’s a context where people are more important than their differences. No one earned their way in; no one’s place is temporary. And yes it might be messy sometimes, but no one is shut out. Each person is equally family.

Of course, not everyone experiences family in this way. And it can be manipulative to play the “But I’m family” card.

But this dynamic is what I believe relationship with God is meant to be like. We have privileged access and seats at the table; we have a permanent place.

I don’t know how, but when the Holy Spirit makes me aware of something I’m not proud of, I don’t feel shame. But if this is what family means to God, and I’m included, then it makes sense

Because I’m never afraid of being outcast.

This is the only story in the Bible that tells of Jesus as a boy. I find it deeply fascinating though. You get the impression that Jesus was oblivious to his impact on Mary and Joseph. It’s like he assumed they would think the same way he did. Therefore, they would just know that he was OK, and that he would be in the temple.

There are various schools of thought concerning how Jesus’s humanity and divinity interacted. The Orthodox Church often has an adult face in icons of Jesus as a baby; it’s to remind the viewer that they’re looking at God incarnate. For some, the theology goes beyond this; they believe that Jesus was fully formed, in full knowledge of his divinity, even as a baby.

For myself though, I think it makes more sense to understand Jesus as someone who learned – just as he grew physically. Even Luke’s gospel says he grew in wisdom.

I imagine one of his hardest lessons was learning that other people didn’t relate to God the way he did. Things that were obvious to him, were not obvious to them. And when you read the gospel accounts, it seems he never outgrew this problem. He was frequently surprised by what he had to spell out and explain to people.

A couple of years ago, I wrote a monologue / narrative sermon on this passage. It’s told from Mary’s perspective as she and Joseph take the family to Jerusalem. (The gospels strongly imply Mary had children other than Jesus.) The story covers their search for Jesus and her conversation with him afterwards.

The monologue pulls together the themes of shame and scandal. It explores the possibility that Jesus had to grow in empathy and social imagination. Only then could he understand other people’s struggles and present himself fully on his terms.

Ask God to make his unconditional love known (or more known) to you.