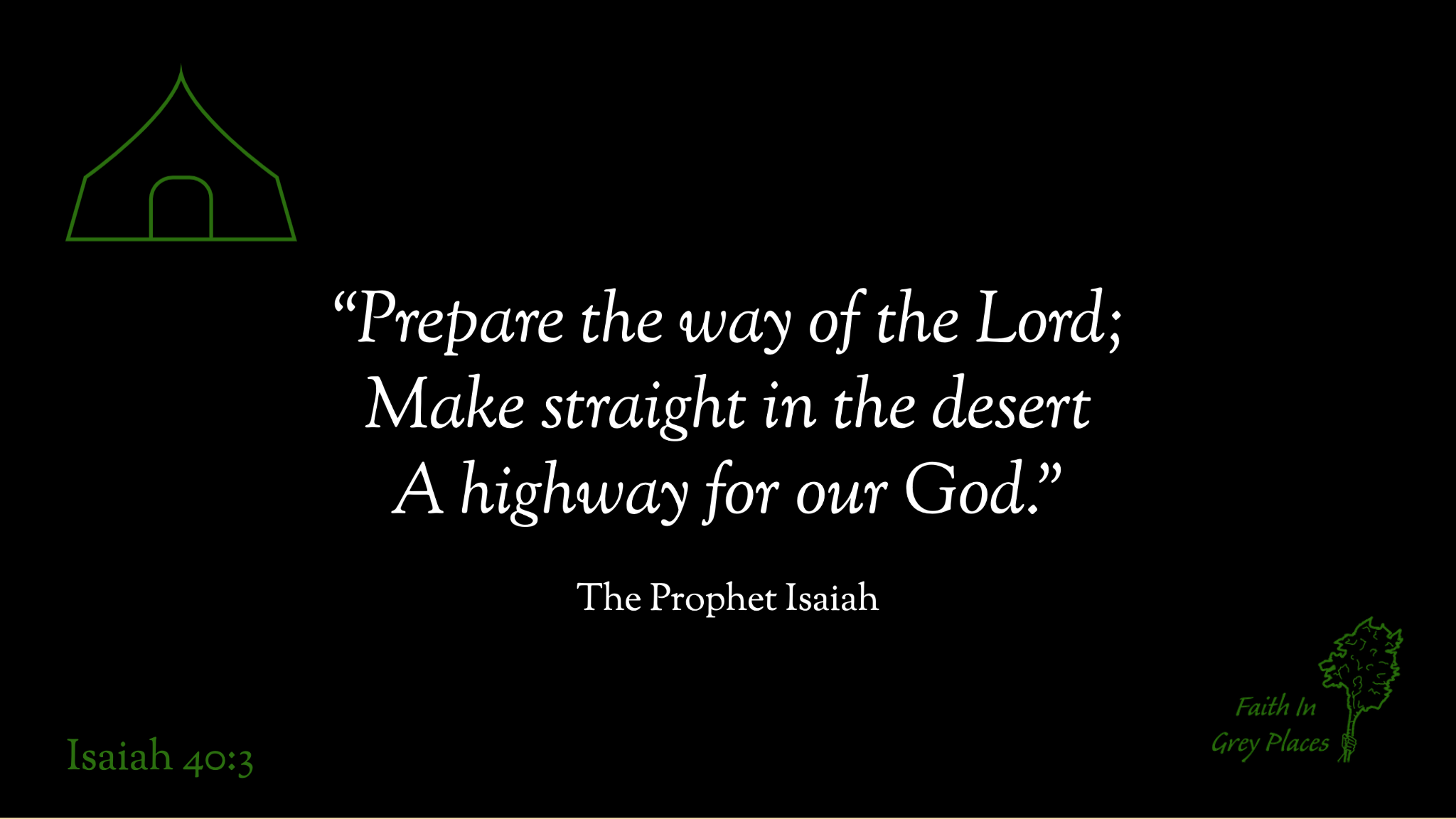 As any consent activist will tell you, boundaries are crucial to your health and wellbeing. Transgressing boundaries is inherently unfaithful. It’s no accident that in the Lord’s Prayer, in its traditional form, we ask God to forgive us our ‘trespasses.’

I’ve long believed it’s important to respect God’s boundaries. If God has set them, then they must be both ethical and important. But whilst I still believe this is true, I don’t act on it in the way I used to.

You see, I used to believe I had stay well within the lines. I’d be nervous not to get anywhere near God’s boundaries. I believed the onus was on me to build up my own little guard rails to stop me from coming close.

But then I wondered: what if I don’t need to be like that?

I had an image of playing a sport like, say, football; a game where you keep a ball within the bounds of a pitch. It struck me that it’s pretty lousy to always kick the ball off pitch; if you do that, the game can’t progress. But that doesn’t mean the ball always stays inside the lines. In fact, the game has ways of handling what happens next; it’s not the end of the game or even your participation in the game.

Similarly, I thought about walking with God. Companionship doesn’t test God’s boundaries by deliberately bumping against them all the time. But God’s goodness means that we can walk unafraid of the edge.

In C. S. Lewis’s Narnia story The Horse and his Boy, the boy Shasta travels all night unable to see where he’s going. While he travels there’s a voice on his left who speaks and walks with him. When the morning comes, Shasta realises that the voice belonged to Aslan (as in, Jesus) and that the whole time Aslan had been walking between him and a cliff face.

When we get close to God’s edges, we see him being remarkable. We glimpse his true character. We don’t test his boundaries, but they’re not something to be afraid of either.

Instead, I dare say there is a wide expanse of playing field in the game of life. And God welcomes my exploration.

This is the seventh and last time that we’ll be looking at a prophecy from the book of Isaiah.

In fairness, Isaiah is long — and the most frequently quoted Old Testament book within the New Testament. Three of the passages I’ve looked at in this series were from chapters 1-39. (“The people who walked in darkness have seen a great light”, “the virgin will conceive and give birth,” and “the earth shall be full of the knowledge of the Lord, As the waters cover the sea”.) The other three were all “servant songs” — from chapters 40 onwards.

While commentators hold varying views, chapters 40-55 make most sense when read against the backdrop of the Babylonian exile ending. In other words, these chapters were probably written by someone after the first Isaiah’s time and attributed to him.

This particular passage sets the tone for the following chapters: comfort my people. God affirms that the exile is ending, that the Jewish people are still his people, and that he will restore them. We’re not sure who is being instructed to comfort the people; the verb is plural, so it’s not just the prophet.

The ‘making way’ in the desert probably referred to the anticipated return exodus to Judah and Jerusalem. And the desert imagery was no doubt reminiscent of the first Exodus from Egypt.

That said, Christians also interpret this passage as being about John the Baptist’s ministry. After all, he spoke in the desert, baptising people in the Jordan. All four gospels directly quote Isaiah’s prophecy to show that John fulfilled it.

Both Isaiah and John the Baptist anticipated God’s imminent arrival and salvation. And preparation was necessary.

I’m not sure I’ve understood why John’s ministry of preparation was needed. But maybe his ‘highway in the desert’ was like a pilot hole that you drill before making a fixing. It opens the way for something greater.

And, of course, this was about people’s hearts, not a featureless landscape. When Isaiah wrote about mountains being levelled and valleys raised up, I think it was a metaphor for God humbling the proud and lifting up the humble. Making “crooked paths straight” is about bringing righteousness into people’s lives.

John didn’t do the terraforming. But he asked his listeners what kind of people they wanted to be.

Originally written for Easter, but now a Christmas favourite, Handel’s Messiah was first performed in 1742 in Dublin.

“Messiah didn’t have anything like the kind of plot Handel’s audiences were used to in his operas or even his biblical oratorios. It pretty much coined a new genre – part German Passion, part English church anthem, part Italian opera.”

Drawing on passages from the Old and New Testaments, its three acts focus on Jesus’s birth, his death and his resurrection.

One of them is a rendering of this passage in Isaiah: Comfort Ye My People.