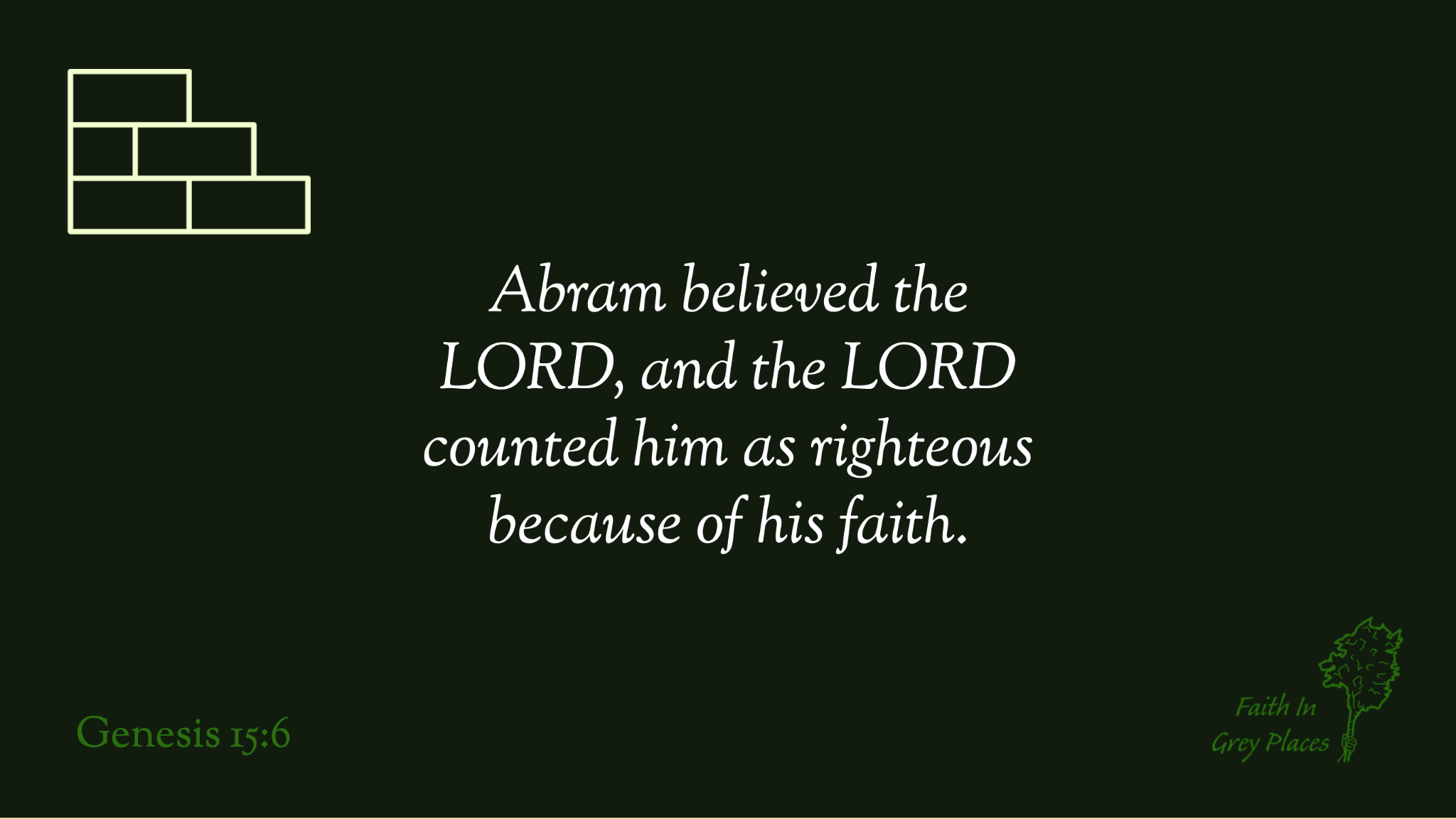 “Family is the first community you know.”

I was listening to a British Asian woman speak about her experience of living in the UK. Her parents and grandparents had made a huge effort to settle in the UK. It hadn’t been easy and she felt a weight of responsibility not to disappoint them – especially in the life choices she made. Her family was, after all, the first community she had known.

I find the idea of family so hard to reckon with at times. Who is family? What is family? When do we see family happening?

Children can be unjustly burdened by the expectations and demands of their parents. But children can also unmake or misuse the hard-won rights their parents fought for. When I ask what family really should be, I don’t like the idea of blanket obedience, but I can’t shake off regarding elders with respect.

I think what’s very special, is when parents respond inquisitively to their children’s unexpected ideas and desires. When the child says, “But what about this?” And it’s not something the parent would have thought of, possibly not something they’re entirely comfortable with. But the parent responds in love and starts to include that thing in family life.

Too often, we get caught up in who gets to make the family rules or who has the final say. But family shouldn’t be about positioning or claiming particular titles or labels — so I’m wary of talking about ‘proper’ or ‘improper’ family.

Instead, I think family is seen in that reciprocity, that mutual yielding. Each member has a permanent place and is highly valued, so when they bring a new perspective, it can’t be ignored. The family adapts; it re-shapes into something richer and fuller than it was before.

And I know family is not like this for many people. Both today and in the Bible, there are many stories of how family relationships have caused grief and pain.

But I have to hope that when God talks about his family, this reciprocity will be there.

This is another strange ancient story. But it’s a biggie. And there’s an elephant in the room I need to talk about. So apologies, today’s study is a little longer than usual.

If you remember from Week 2 of this series (of course you do!), God’s promise to Abraham was foundational for the identity of the Jewish people.

Genesis has several accounts of God meeting with Abraham.

In Genesis 12, God calls Abram to leave his family and promises to make him a blessing to all nations. In Genesis 15 (today’s passage) God promises to give Abram the land of Canaan. Then later, in Genesis 17, Abram is renamed Abraham, his wife Sarai is renamed Sarah, and the conception of her son Isaac is announced as imminent.

As a sign of God’s covenant with Abraham, God asks Abraham to be circumcised – along with every male in his household and all his male descendants. Which is why the Jewish people practise male circumcision.

We keep coming back to this idea of covenant. The word comes from the Latin meaning “to come together.” But in Hebrew, you didn’t make a covenant with someone. You cut a covenant. Because in the ancient world, animals were cut in two and people passed between the pieces. That’s what sealed the agreement.

But in Genesis 15, God passed between the animal pieces and Abraham didn’t. Meaning the agreement was one way. It was a promissory grant covenant where God, the more powerful party, gave blessings to Abraham. No strings attached.

Importantly, Abraham didn’t have any particular merit. If you read the stories about him, you’ll see he was flawed, as was Sarah. But that’s part of the point. God offered good things and Abraham believed him. Deservedness didn’t come into it.

And it’s that pattern that Christians consider so important. Believing God’s good promises is all that matters if we want to enter those promises.

Now for the elephant in the room.

There are… issues… with Genesis 15. Abram complains that his wealth will be passed down to his slave; God’s promises it will actually stay in the family. Not only that, God says he will dispossess several people groups so that Abram’s descendants can have the land instead.

I know that’s a biased reading of the text. Nevertheless, the ramifications of Genesis 15 reverberate throughout the Old Testament and into Middle Eastern politics today. And it’s not stuff I’m comfortable with or have good explanations for. And we shouldn’t for a moment think that all Jews agree on these matters.

But for me as a Christian, this is why the prophecies of Isaiah and Simeon’s songs are so important. They talk about hope for the Gentiles. They don’t nullify the ideas of family, inheritance, homeland, or rest; but they do change our frame of reference for who is included.

And the simple truth is: God wants to include us all.

What communities or groups have made you feel most welcome? Most heard? Most willing to respond to you favourably? Thank God for them.

Ask God to give you an understanding of family and community built on inclusion, rather than exclusion. On generosity, rather than monopoly.

Hold before him those groups of people who are yet to feel that welcome.