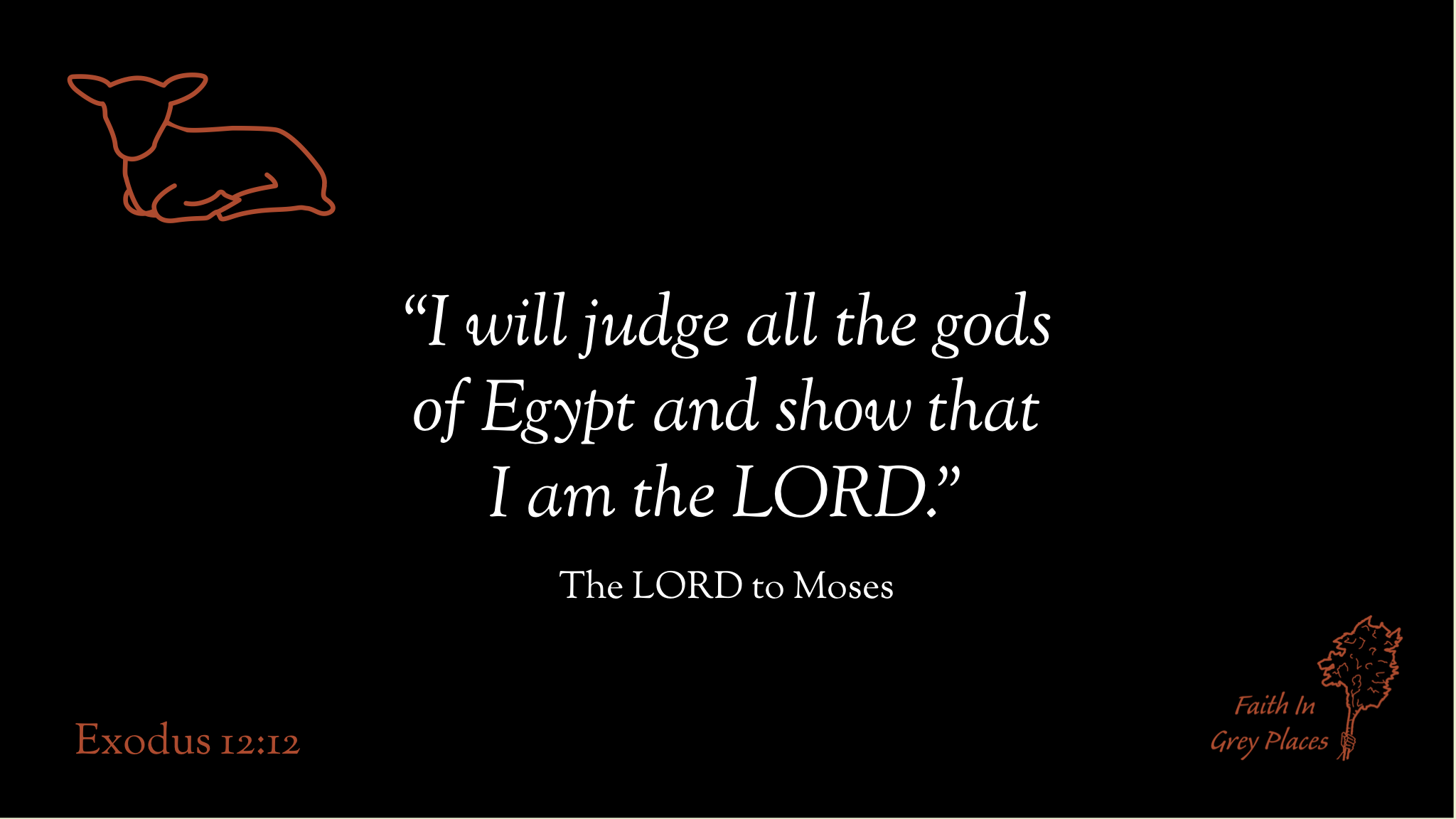 Alanis Morissette’s song ‘You Owe Me Nothing In Return’ articulates a lot of what unconditional love looks like.

It refrains again and again how the person she’s speaking to owes her nothing. It’s not that what she’s giving isn’t valuable or doesn’t come at a cost. But she gives without expectation of repayment, saying, ‘This is the only kind of love, as I understand it / That there really is.”

In an interview she explained the song was about wanting for other people what they wanted for themselves, but without sacrificing her own life and beliefs. She said supporting people in their choices, whilst being honest about her own choices – even if they were different – was the ultimate loving, healthy interaction.

While I think there are nuances missing here, there’s a lot that resonates. I love that she doesn’t want to compromise herself in how she gives to other people. I also find something compelling about her lack of expectation. Her gift is about the other person, not herself. She doesn’t want that person living their life out of indebtedness.

The song challenged me to think about how I understand God’s love. In particular, the line: “You can share your so-called shame filled accounts of times in your life and I won’t judge it.”

Christians often struggle to reconcile God’s unconditional love for us with the fact that he doesn’t love everything we do. Because he is good, we believe he has to judge some things as bad. And, unlike Alanis, he knows enough to be able to judge.

But still, something sits uncomfortably.

Here’s the thing: when I hear people talk about ‘not judging’ others, that’s not always about a lack of information or an inability to judge. Sometimes the issue is about shame — how they don’t want to inflict shame on someone else.

But God doesn’t want to inflict shame either. His love for us is part of his holiness and righteousness; that’s how he’s able to call us out on the things we’ve done wrong without making us feel afraid.

That’s why I believe God is a safe place where we can bring everything we’ve done – no matter what that is.

So far, we’ve touched on a number of the key stories of the Jewish people: God’s promise to Abram/Abraham, the twelve sons of Jacob, the covenant Moses made, David’s reign, and the exile.

Today we’re looking at another: Passover and the exodus from Egypt.

It’s an ancient and strange story. But have a read and I’ll explain the context. It’s Exodus 12:1-13.

In terms of timeline: the sons of Jacob moved to Egypt and settled there. This was because one of them, Joseph, warned Pharaoh about a famine and helped the nation survive it. 400 years later though, the Egyptians had forgotten what happened and started enslaving the Israelites.

So, Moses led them out of Egypt; hence the name of the book: Exodus.

Moses’s confrontations with Pharaoh and his magicians were epic. But then, this was a cosmic battle. Moses called down ten plagues and each signalled a defeat for the Egyptian gods. The last plague was the death of every firstborn.

I understand that people have difficulty with this story today. It doesn’t seem right that the Egyptian people suffered for Pharaoh’s stubbornness. The death of the firstborn was brutal. Plus, we probably don’t believe the Egyptian gods existed at all.

I suppose I want to ask what redemption was there for the Egyptian people. Because I don’t believe they all deserved what happened. But then, why am I asking this question? It’s because I think about the fate of individuals and because I’m not a Jew. The author of Exodus had a very different mindset.

And we don’t have to share the ancient Israelite worldview to hear what redemption meant to them. It meant shelter and protection while God fought for them. It meant being provided for. It meant freedom from slavery.

And I’m not going to argue with any of that.

Meanwhile, the Passover festival remembers the night death ‘passed over’ the Israelites. Maybe it’s not the image we’d choose today, but I appreciate its grandeur. Because if God could deliver a whole nation from slavery and death, what can’t he deliver me from?

Are there parts of your life that you would like God to visit and redeem? However big, or however small they are, tell God about them – honestly. Tell him you would like to see transformation, that you’re willing for it to happen on his terms, but you still want it to happen.