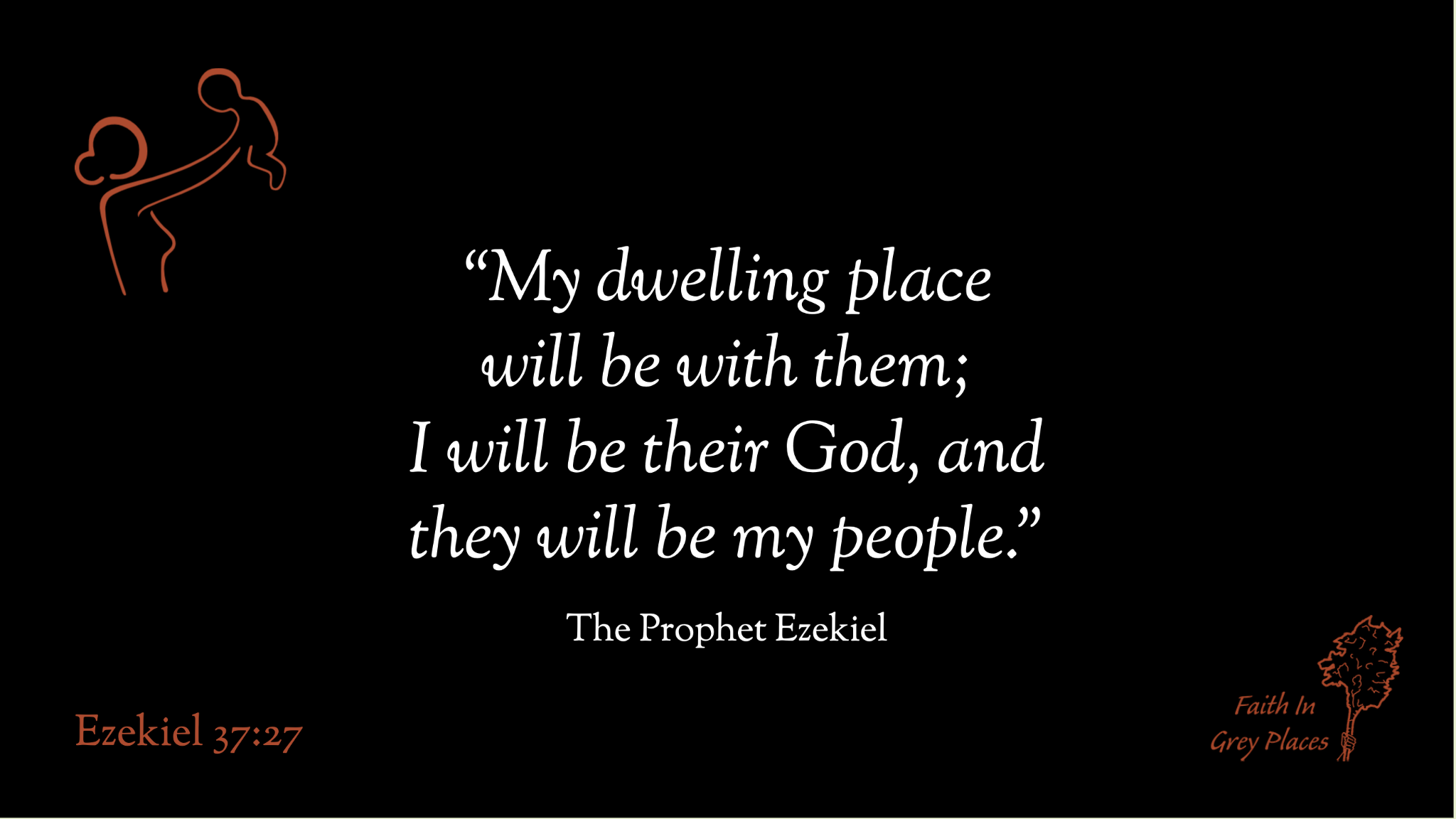 It’s so indiscriminate, so harmful, and its effects can be so long-lasting. Its point of impact can be far removed from its cause. When you stop and think about it, it’s hard not get angry.

I don’t just mean environmental pollution. Harmful substances, ideas and actions can pollute our bodies, minds and communities. The biblical writers often spoke of wrong-doing as something that polluted the people and their land.

(They also believed some perfectly healthy life experiences were polluting, but I won’t go into that now.)

If you ask me, the unifying thing about all forms of pollution, is that it steals people’s futures.

I don’t want to give the wrong impression here. The answer to this problem is not hypervigilance. We shouldn’t say problems are bigger than they are; we shouldn’t feel compelled towards extreme measures. History has shown how damaging that is. I’d even suggest that ‘purity’ is the single most weaponised idea ever.

Nevertheless, we have to consider how our ethics impact on others – even people far removed from ourselves. We should ask whether our habits pollute other people’s sense of belonging, or tarnish how they feel about their future.

And we shouldn’t belittle the impact we have.

Some types of plants can flourish in smog-filled cities; great, but other plants can’t – and we don’t fault them for it. Instead we commend places with clear air, where biodiversity thrives. Similarly, the atmosphere that we create, will influence what kinds of people come and fellowship with us.

Meanwhile, there are some actions and attitudes that don’t pollute. Compassion, kindness, humility, and patience. These are how we invest in the future.

These verses are shortly after Ezekiel’s vision of the valley of dry bones, which we covered last week.

There are lots of themes:

“Forever” is also the last word of Mary’s song (the last three words in the Greek).

I want to pick out the theme of God dwelling amongst his people.

The Bible has many varied stories about where people met with God. But in Ezekiel’s time, there was only one place people were meant to go: the temple in Jerusalem. That was where his Presence was.

Well, until he left.

Ezekiel came from a family of priests; they were the people who took take care of the temple and offered sacrifices in it. Many of his prophecies are about the temple, and how the people’s wrongdoing meant God didn’t want to be there.

But Ezekiel also prophesied that a new temple would be established and God would dwell there.

If I’m honest, this is not a prophecy I expect to come true. At least, not in the way Ezekiel imagined.

The Israelites’ first temple was built by David’s son, Solomon. It was in Jerusalem and later destroyed in the exile. After the exile, the people built a second temple; Herod the Great then expanded it in ~20 BCE. But the temple in Ezekiel’s vision was several times bigger.  It wouldn’t fit on the temple mount in Jerusalem and it’s never been built.

Plus, a New Testament prophecy says God’s future city will be 1,400 miles square and have no temple. (Don’t interpret this literally; the Greek says 12,000 furlongs – maybe symbolic of perfection and infinity. But don’t quote me.)

The dimensions are not the point. The point is that God will dwell amongst his people. Properly. For Ezekiel, that meant a temple way better than Solomon’s. For Christians, it means Jesus. God with us, in the flesh.

Jesus’s birth was the start of this story – an amazing revelation that God can truly live with us. As for the end of the story, we haven’t seen it – yet.

But when we do, I believe the whole earth will be his home. Our world will become the one place where he wants to be.

Tell God that you want to create a welcoming atmosphere – within yourself, in your relationships, and in the physical world around you. Ask him to tell you what one thing he’d like you to do, or one habit he’d like you to change, to help make this happen.