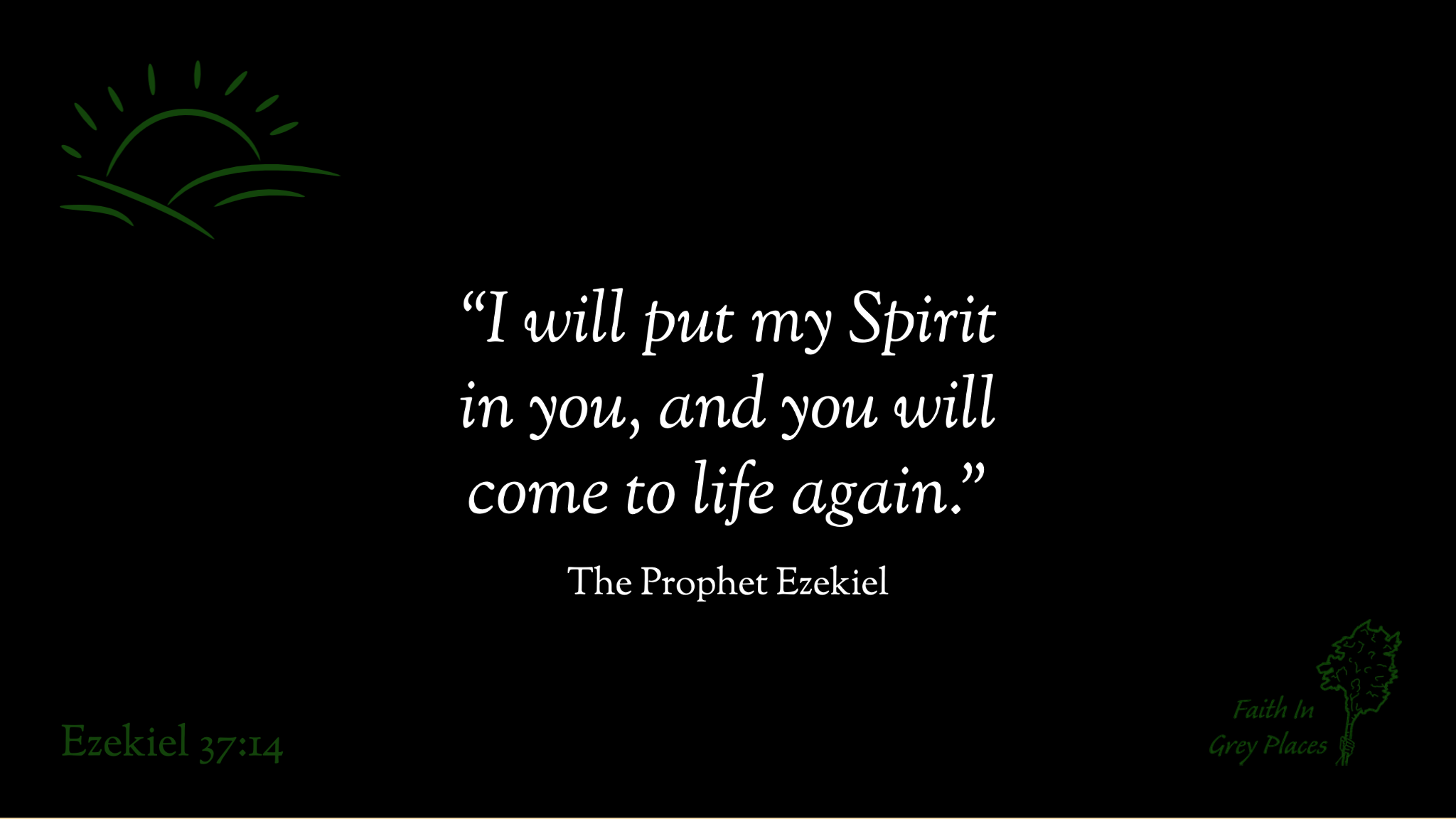 I have a strange relationship with legal codes.

On the one hand, I love seeing how they interact. Geeking out on Old Testament laws is one of my pastimes.

On the other hand, there is something very dead about written regulations. They are static. They always have cracks and limits. And legal documentation can be dry as a bone.

But sometimes things need to die before they can really live.

During his ministry, Jesus used a seed as an illustration. He said, “Unless a seed falls to the ground and dies, it remains only a single seed. But if it dies, it produces many seeds.”

I see something similar with law and advocacy. Unless someone takes their vision of equality and writes it into law that is fitting for their time, the vision remains an ideal lived out by only a few. But if it is written, they produce a framework that can better shape the actions of many people and many organisations.

I really felt this in June 2019. A women’s domestic abuse charity, Refuge, wrote to the UK government about ‘NRPF’ women (prizes if you know what that stands for). They said the government should “establish a firewall at the levels of policy and practice to separate reporting of crime and access to support services from immigration control.”

Except it’s not when you’ve heard the stories of abused women who have No Recourse to Public Funds. Many have nothing and literally nowhere to go. Refuge believes they should have access to support and housing, regardless of immigration status. So they asked the UK government to make that easier.

Laws can never change hearts. But they are always practised by people. And it’s in actions that a law truly comes to life – whether for good or evil.

If we care about social justice – or any kind of justice – we need to be legally literate. It’s not that laws change the world. But good laws, in the hands of good people, make for an abundance of life.

Welcome to the book of Ezekiel. He was the third and the last major Old Testament prophet. (The other two were Isaiah and Jeremiah.)

Ezekiel was one of the first people exiled from the southern part of the land. A large chunk of his book concerns the destruction of Jerusalem a few years later. It’s pretty graphic stuff and we won’t be going into it. Suffice to say, Ezekiel knew how to use imagery to get his point across.

His book also had ground-breaking theology. There are two things I particularly want to pick up.

First, he wrote about individual responsibility. Until then, the Israelite worldview was a strange mixture; people believed that God would punish descendants for the sins of their ancestors. Ezekiel ended that belief.

This links in with something I really love about Moses’s speech at the end of Deuteronomy. If it was written to make sense of the exile, then it’s interesting that Moses urges the people to choose life. It’s like they still have a choice, even during the exile.

Ezekiel also wrote about the resurrection of the dead.

The Israelites didn’t have a very rosy picture of the afterlife; they didn’t think of themselves as ‘going to heaven’ or to ‘paradise’. (Neither was ‘hell’ part of the picture either.) Instead, they believed everyone went down to the grave, the place of the dead, ‘sheol.’

But Ezekiel talked about people coming back to life. He wasn’t the first to think of this, but his vision of the valley of dry bones made it stick in people’s minds.

Remember: he was speaking to people who’d just seen their capital city destroyed amidst horrific bloodshed. They needed a hope that was strong enough to overcome death. Ezekiel gave them that.

By Jesus’s time, the idea of resurrection was much more mainstream in Jewish thought. And Jesus used it repeatedly in his ministry. He literally brought people back to life and spoke about resurrection in his teachings.

Meanwhile, other, older Old Testament passages get extra layers of the meaning when we think about resurrection. Isaiah referred to people living in ‘the land of deep darkness’, but other translations phrase it as ‘the land of the shadow of death.’

And of course, Isaiah wrote that light will shine there.

Ask God to help you understand the ways that you can be most effective for the causes that you care about. Ask him for courage to find the people, organisations and structures that you need to work with. Thank him that he is the God of life and invite him to enliven you in the parts of yourself that are dry.