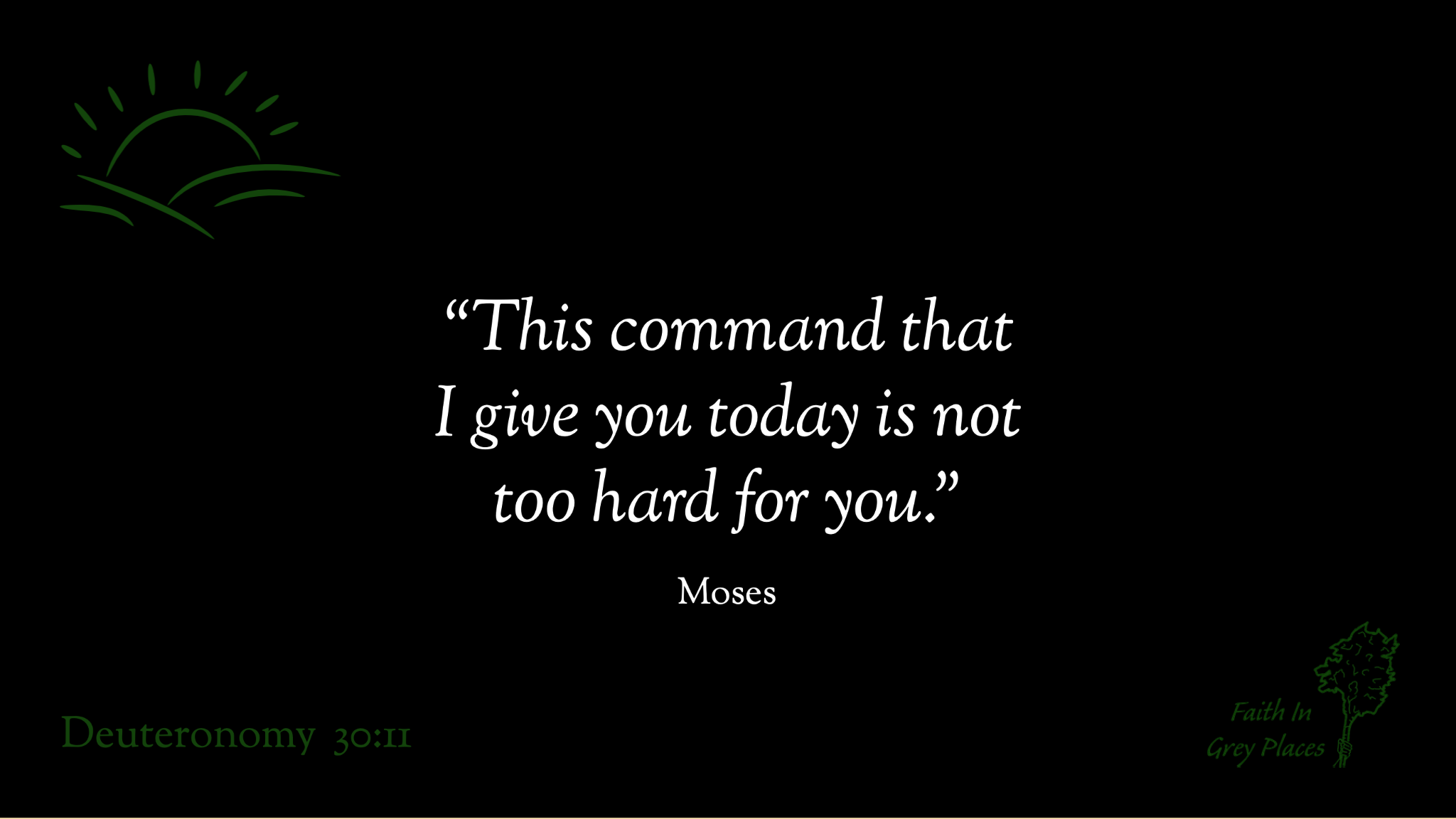 “I explained it when I danced it.”

Speech is possibly one of the greatest gifts we have as human beings.

But not all speech is words.

In May 2019, I heard Sybella Wilkes speak at the Royal Opera House in London. She was the senior communications officer at the United Nations High Commissioner for Refugees (UNHCR).

She said that the world is going numb to the global refugee crisis; people want to turn away and not look. Perhaps that’s unsurprising – there isn’t a solution and the problem is getting worse.

Over the evening, a panel of speakers talked about the importance of music and dance. The arts give voice to experiences that do not have words; they express something which cannot be communicated through conventional means. What’s more, refugees need spaces to express themselves in the arts — just as much as they need water, food and shelter.

Because messages have to be memorable in the right way; they have to catch the attention of our audience and resonate with them. Often, that’s a challenge – especially when we want to reach people of power.

It’s also hard to keep on speaking, especially if we feel ignored or belittled. The moment self-doubt creeps in, we start second guessing our message and the ways in which we’re sharing it. Even if we feel heard, it’s still soul-crushing if nothing changes for the better.

History was changed by the very fact that these prophets spoke.

And that’s what I need to remember. Each time I speak, each time I campaign, each time I pray, I imprint on history. That’s not a licence to speak without due thought and consideration; but it is an incentive to speak, wherever I am, whenever I can.

We’re back in the book of Deuteronomy. I love this passage and the image of Moses laying out the choice of life and death in front of the entire Israelite people.

I know it probably didn’t happen. (If you remember, I said on day two that parts of Deuteronomy – including this long speech from Moses – were written centuries after Moses’s time.) But even so, the epic sweep is awe-inspiring. When I first read these verses as a teenager, I couldn’t get them out of my head.

I also loved that the Israelites were being given a choice – and it wasn’t an impossible one. Sometimes people talk like “doing the right thing” is just idealistic and so, we can’t be blamed if we don’t really try. But here, Moses was saying it wasn’t too hard. He was holding the people accountable and offering them something they could grasp.

Plus – and I know I’ve said this before – Moses said there is a difference between right and wrong. I get frustrated when people say intentions are always more important than impact. I don’t believe all sins are equal, but still there’s a place for calling out someone’s behaviour; I don’t want a world with no accountability.

So how does this relate to our poem from Isaiah?

When Moses gave the Israelites laws to live by, that wasn’t just so that they could be on good terms with God. It was also so they could be a righteous example to the surrounding nations. The laws of Moses were a ‘lamp’ for their ways of living (Psalm 119:105) and Israel was to be a ‘light’ to the rest of the world.

Sadly, they didn’t live up to this. And that’s part of why Isaiah described them as a people who ‘walked in darkness.’ (There are lots of layers of meaning here.)

So when he wrote that a ‘great light’ had dawned on them as a people, one message would have been unmistakeable: God was going to show them how to do right.

Who do you know who truly showed you how to do the right thing, and do it well? Thank God for them.

What are the ways you feel you express yourself best? Are these the same as, or different to, the ways you’ve used to speak up for causes? How might you use the best of yourself to speak up for what is right? Ask God to inspire you to be your best self as you work to bring good into the world.