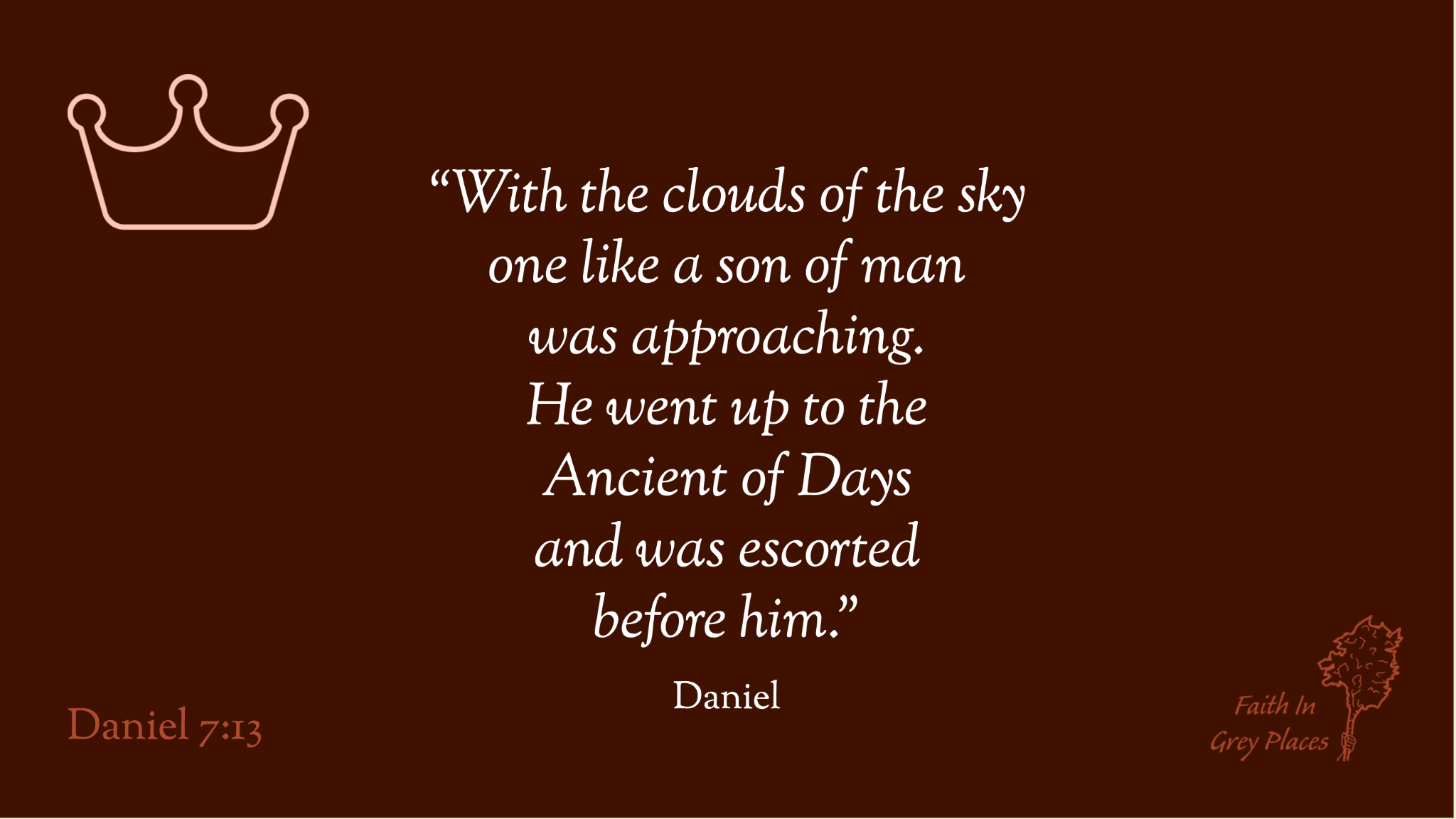 On the one hand, boundaries are good. We put down markers to divide one space from another, to distinguish the public from the private, to delineate ourselves from everything else. When it comes to confidences, people need “safe containers, not leaky vessels.”

Holding and respecting boundaries are where we find wisdom and faithfulness.

On the other hand, boundaries can create silos and conflicts. They can segregate people and create disunity.

People talk about ‘divisive’ topics, or say that certain political figures are ‘divisive.’ But much of the time, these aren’t what divide people. The divisions were already there, it’s just that the underlying disunity has been exposed.

When that happens, we lose the luxury of believing we were on the same page. And it disappoints, exhausts and hurts.

I’m not sure what language is best for divisions. The New Testament says Jesus destroyed the division and hostility between Jews and Gentiles. But Jesus also highlighted the differences between right and wrong, light and dark; he never tried to say there was no difference between them.

So should we remove dividing lines or spend the effort in mapping them out?

This means we need to be compassionate in how we think about different ethics and how we enforce them; even if we mark one way of living as wrong, there needs to be a realistic path out of it.

In The Listening Life Adam McHugh writes that “the practice of conversation is a sacred art.” As a Christian, he believes that God is present in our conversations. If we let go of tight agendas, we can find ourselves on “divine detours.”

And this matters – because people don’t hold their beliefs for logical or linear reasons. Even when we understand where someone is coming from, we won’t always know what will steer their direction of travel. But God does.

The gospel is the business of building the future. It’s not always easy investing in sacred conversations, but they’re not about where someone is today. They’re about tomorrow.

Today’s reading is Daniel 7:9-14. This is a particularly weird sub-genre of prophecy, known as ‘apocalyptic’ prophecy. It’s highly symbolic with beasts, dragons and speaking horns. So, don’t take it literally.

Confusingly, Daniel is not a book of prophecy. The Jewish people called it a writing instead. Even though its last 6 chapters are all prophecy. Go figure.

The word ‘apocalypse’ means ‘unveiling’ or ‘revelation.’ It’s not strictly about the end of the world, though many apocalyptic prophecies (including this one) are interpreted that way.

About Daniel. He was an exile from Judah, taken to Babylon. Timewise, we’re talking just before the 6th century BCE. He became prominent in the Babylonian court under some pretty fanatical emperors. But with miraculous deliverance, he survived political conspiracies and lived to a ripe old age.

These prophecies were probably not written by him. You see, the apocalyptic genre has its own conventions. Because it’s designed to encourage people in the midst of persecution, it says that everything was long foretold. The prophecy is framed as written by a historical prophet, who was then instructed to seal up their scroll until the appointed time.

In other words, the last six chapters of Daniel probably date from the 2nd century BCE. By that time, Daniel had become an icon of resistance against foreign powers. Plus, with the benefit of hindsight, ‘his’ prophecies neatly parallel with the Babylonian, Persian, Greek and Roman empires.

In the middle of all this though, there’s a prediction that God is going to enter the fray. He will establish his kingdom under ‘one like a son of man.’

You guessed it, Christians interpret this as a reference to Jesus. And actually, Jesus directly quoted this verse and claimed to be that person (Mark 14:62). So, we could be wrong, but we’re not just making it up.

But if this is about Jesus, where is his empire?

When Jesus was put on trial, he said his kingdom was not from this world. He doesn’t have and doesn’t need an empire on earth, certainly not in a conventional sense. Yes, I have hope that one day that Jesus will govern, in person, over the whole of the world. But that’s not what he’s chosen to do now.

Instead, his ‘kingdom’ is better understood as his influence. It’s not a geographical place, but something that transcends the boundaries of empires and nations.

And, to date, it has outlasted them all.

Thank Jesus for being beyond walls and boundaries. Ask him to remove any misplaced motives you may have, and to give you wisdom and forbearance in the conversations you encounter.