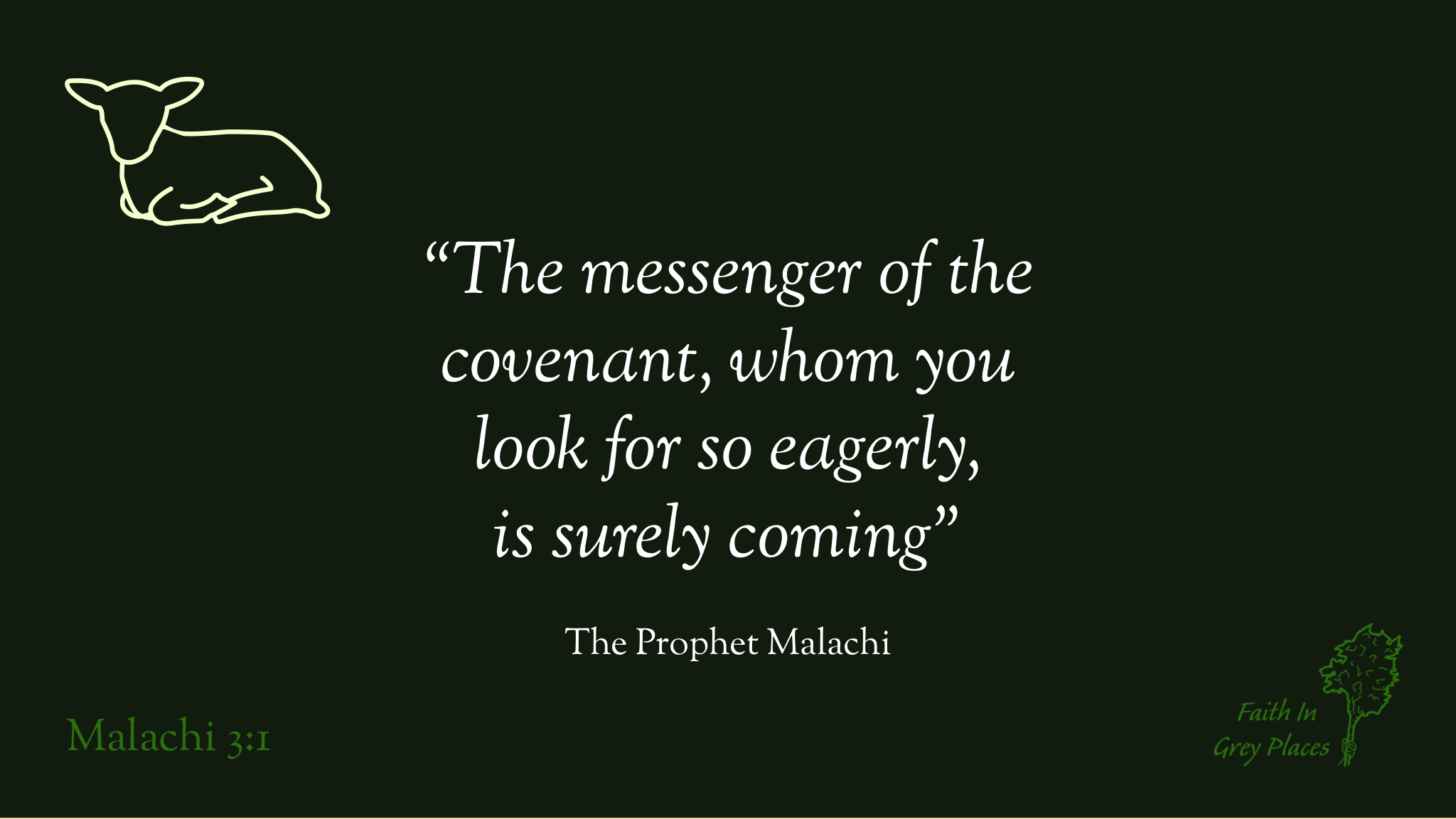 “With hindsight, some could see why things had gone wrong and recognized they had been hard to work with.”

Ruth Perrin’s book studies the experiences of emerging adults who, when they were teenagers, described themselves as Christians. Given that I’ve met a number of people who are now ‘ex-church’, I was particularly interested in the chapter about ‘the disenchanted.’

She found nearly all the ‘disenchanted’ millennials she interviewed had been strong contributors to their churches. But then that was derailed, and the fallout was deeply damaging.

In retrospect, some could now see how it happened, however as Perrin writes: “had they been better managed, or had communication been clearer, events might have turned out differently.”

Her study focussed on the cost to the individuals she interviewed, but the wider opportunity cost was undoubtedly huge.

At least, it was for me.

At the time of my passionate disagreements, I wanted to be principled and Better Than That. I didn’t understand how many bridges I might burn with friendly fire. And I didn’t see the cost until it was much too late.

Campaigners understand that activism comes at cost. Though we’re often prepared to pay it, we still lament it, even when we achieve the freedoms we set out to win. But it cuts to the heart when you see that you fought for the wrong things, or in the wrong ways.

I’m not proud of my experience, but it definitely changed me. I still aspire for excellence, but I now try to remember the difference between fighting for a cause and fighting over one. Sometimes the line is very fine.

I’ve found the best safeguard is to walk in gentleness and remember compassion. It’s about a slow steady burn. Being deep-rooted, unfazed, as the storm swirls around. It’s about intentional choosing and timing. It’s about pausing, appreciating that what we see is not the whole picture, however much studying we’ve done.

And, for me at least, it’s about clinging to God. Because he’s the best and only hope I have of achieving anything lasting and worthwhile in the short time that I have.

Today’s reading is prophecy late in the Old Testament: Malachi 3:1-2.

I get the prophets Micah and Malachi mixed up. They’re both ‘minor’ prophets, with short books, whose names begin with M. But while Micah’s ministry was some time before the exile (he was the first to warn of it), Malachi’s was after the exile.

Micah prophesied messages of hope, about the future king who would bring justice and peace. Malachi ranted at the priests.

I actually have a lot of time for this book. It talks about how it’s not enough for the leaders of worship to go through the motions; they’ve got to take it seriously and do it properly.

I don’t doubt that it was a tough message for the people to hear. They’d returned to a desolate land, they were broke, and they were still under foreign rule. They’d made the effort to rebuild the temple, but it was so meagre compared to the previous one, the older people wept (Ezra 3:12-13).

But Malachi basically told them to get over themselves.

God wasn’t going to abandon them. He was willing to draw near to them, but he still wanted them to up their game.

In many ways this was similar to the ministry that Zechariah’s son John had. He was uncompromising; he called people out, whether great or small, rich or poor. He didn’t do this because he was uncompassionate. But because he knew people could do better.

The way he spoke truth to power certainly got him into trouble. Herod the Great’s successor (also called Herod) eventually put him in prison and had him executed. But before that, John preached to thousands of people – many of whom radically changed how they lived.

Christians interpret Malachi’s prophecy as referring to John. Like a messenger who goes ahead to announce a king’s arrival, John did a lot of the ground work for Jesus’s ministry. And he was many of the things Malachi said the priests needed to be. So I find it fitting that he came from a family of priests.

But what’s really remarkable is that John could really inspire people. When Gabriel announced his birth, he said John would turn people’s hearts. People would be willing to admit when they were wrong, even to their nearest and dearest. I don’t know how he managed that. But it’s a big deal.

Tell God you want to be the best you can be. Ask him to help you make that happen.