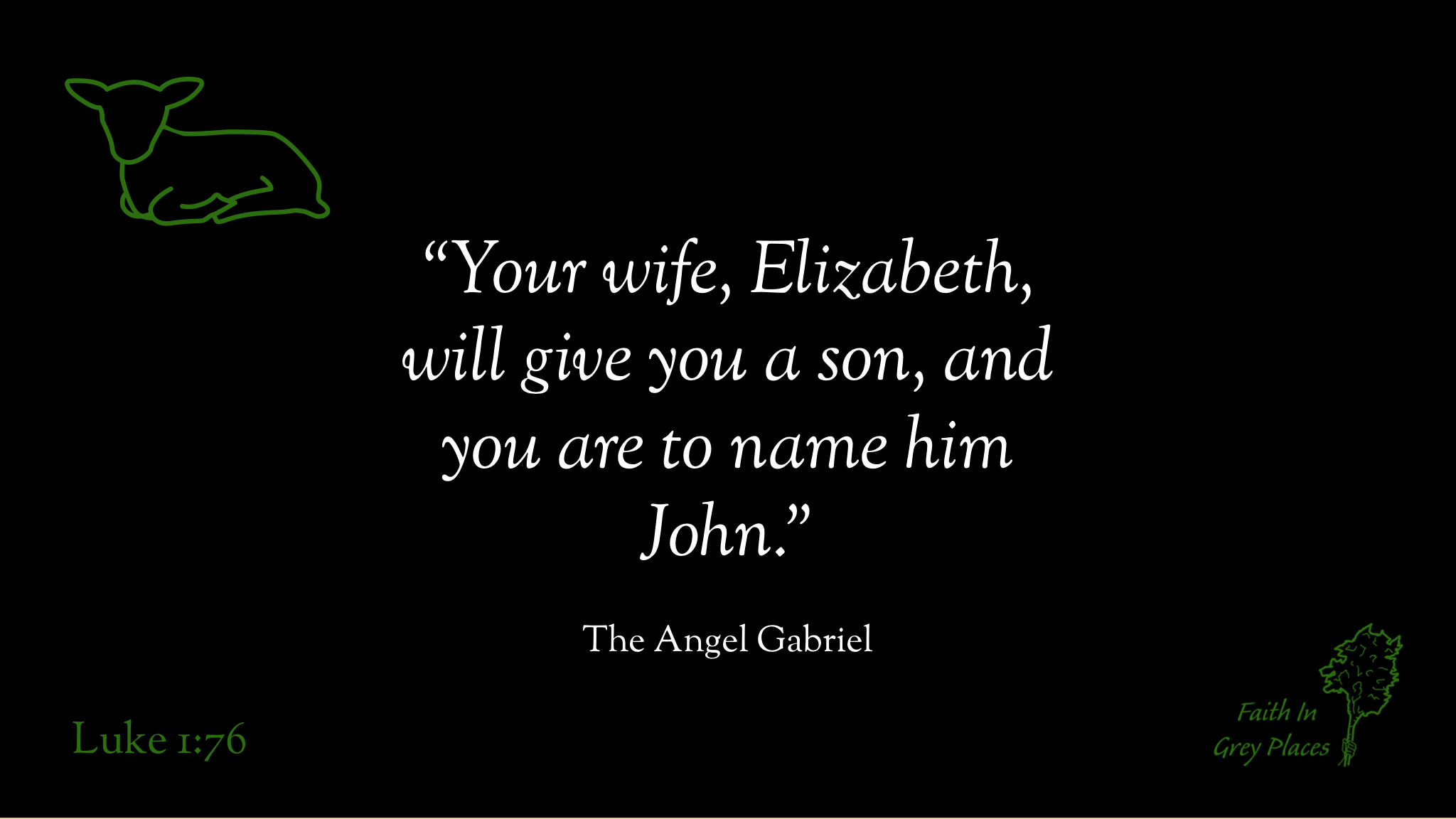 “Remembering you were lucky is what keeps you humble.”

‘Luck’ wouldn’t be my choice of words, but the point was well made. I was listening to a man of colour speaking about what it took for him, as a BIPOC, to succeed. He had needed to work hard and persevere (more than his white peers), but his success was also partly beyond his control.

He recognised he had needed help from the outside – and he didn’t want to forget that. Instead, he made a point of ‘holding the door open’ for other people, who hadn’t yet made it like he had.

I often think of the phrase ‘there but for the grace of God.’ I’m so very conscious that I would not be where I am, able to do the things I’m doing, if God had not been doing things for me, unasked, behind the scenes.

In the New Testament it says: “We love, because God first loved us” (1 John 1:14). It’s a statement about God’s gracious initiative towards us.

But I like re-rephrasing it to be about our response: “We hold the door open for people, because God first opened the door for us.”

Christians talk about Christmas as ‘good news,’ because we believe Jesus is the great door-opener to life. And whilst his birth didn’t do this, per se, his birth did lead to it.

Why was the door shut? How did it come to be shut? I’ll leave the ancient stories and complicated doctrines for another day. I’m not sure there will ever be a good or satisfactory answer to the ‘why?’ question. What can be ‘good’ or ‘satisfactory’ about how God’s creation was estranged from him?

The point is our reality overwhelms us. We cannot remedy it on our own. But he reached out to us.

And we are not alone.

Instead, God is with us.

As a quick recap: it’s Jerusalem in the 1st Century BCE. The temple was in use and the priests worked in shifts. Zechariah was one of them.

His wife was Elizabeth and they had no children. Childless women bore social stigma and were often suspected of some wrongdoing. But, notably, Elizabeth was righteous.

By the way, John means ‘Yahweh is gracious.’ I should explain this.

‘Yahweh’ is a name for God. When he commissioned Moses to free the Israelites from slavery, Moses asked God for a name. God’s answer was “I AM THAT I AM” or “I WILL BE WHO I WILL BE.”

From that, we have the Hebrew four-lettered word, YHWH, meaning “I AM.” When the Bible has ‘the LORD’ in block capitals, that means the Hebrew was YHWH. However, because the Israelites stopped speaking this name, we don’t know what the vowels were. ‘Yahweh’ is a guess. When Jews read the Hebrew Bible today, they replace YHWH with “Adonai” (Lord) or “Hashem” (the Name).

By now, I’m hoping it’s clear that reverence towards God was a big deal in Jewish thought. Hence the priesthood, the temple and all its rituals.

But we shouldn’t think that God is unreasonable or unquestionable. When Moses asked God about his name, God answered. When Mary asked how she would conceive, Gabriel answered. There’s no criticism or suggestion that Mary or Moses were rebellious or unbelieving.

But the same can’t be said of Zechariah. So let’s put this in context.

Zechariah was in the meeting place of God. An angel came, in answer to Zechariah’s prayers. With a message of resounding good news.

But Zechariah poured cold water on it. I can see why God was annoyed.

Was it excessive that Zechariah was unable to speak for the next nine months? I… I don’t know. But I’ll bet his neighbours paid attention when his voice returned.

And the first thing Zechariah did, was sing.

This has to be my all time favourite advent carol. It has such a longing in it – it’s a wonderful mix of lament and hope.

It is rich with symbolism and words that draw on the Jewish backstory of Christmas:

Oh, the song also mentions Satan. ‘Satan’ is the Hebrew word for ‘accuser’ or ‘adversary’.

It was originally written in Latin, so English translations often vary. And most performances don’t include all the verses. But I went for this one on YouTube as it has most of them:

Also, I wrote a monologue from Elizabeth’s perspective, writing a letter to Mary shortly after John was born. You may have seen it already, but if not, it creatively retells the gospel readings from today. You can read it here.

How do you receive good news? Do you react with joy? Or scepticism? Or cynicism? Do you count off the limitations and downsides, or do you celebrate the possibilities? Tell God that you don’t want to naïve in the face of good news or nurture false hopes. But also tell him that you’d like to be someone who can recognise when something is good, and enjoy it in its fullness.