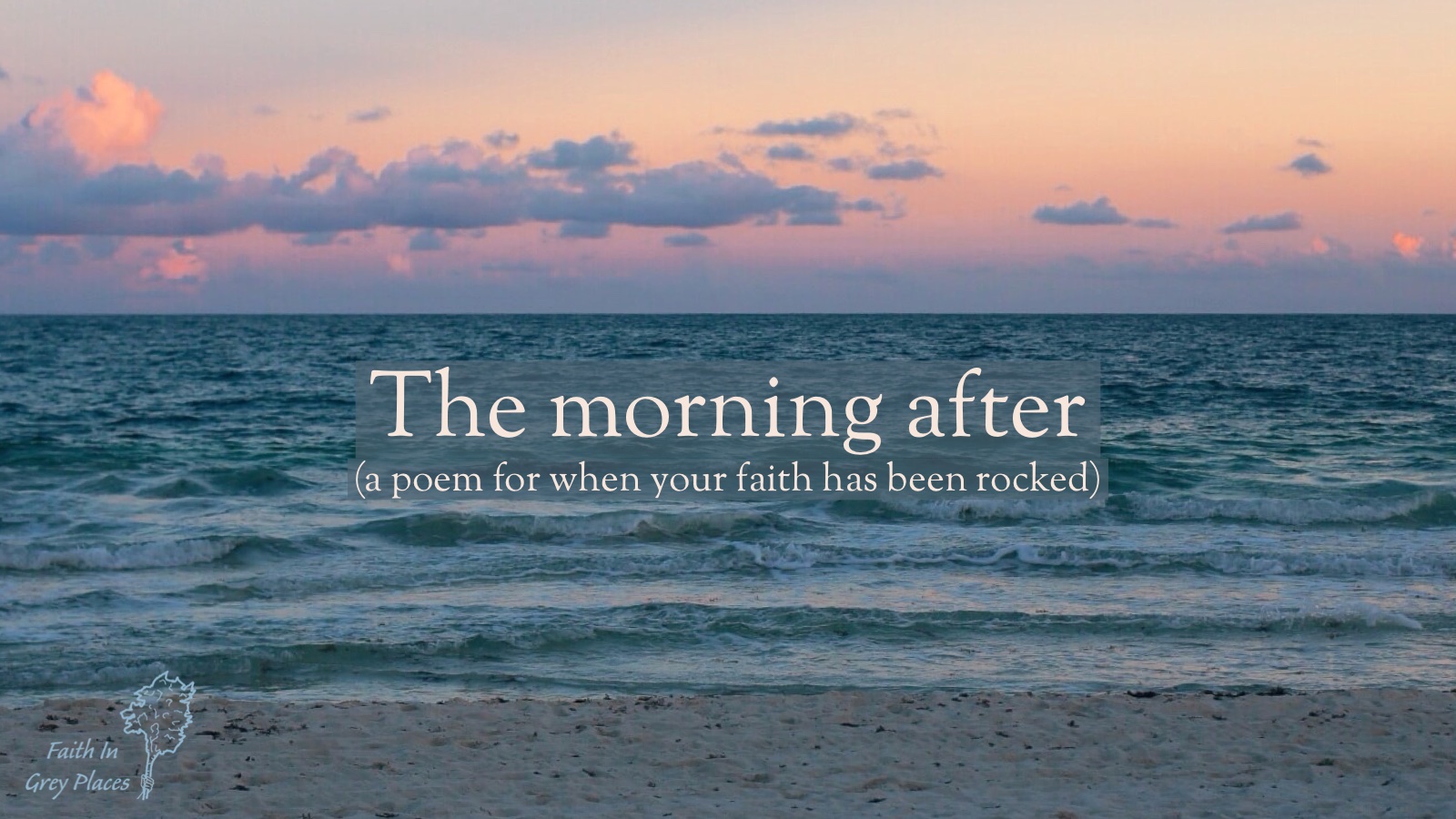 Today’s poem draws on the time after Jesus’s resurrection when he had breakfast with seven of the disciples (John 21:1–14). The disciples had been fishing all night and caught nothing, but when Jesus tells them to throw their nets on the other side of the boat, they catch a large number (of large fish).

There are various ways to take this story. You could say the disciples were returning to what was familiar to them, though I’m more inclined to think they were doing it to relax as much as anything else. I also think the large catch was an affirmation of what they were doing.

END_OF_DOCUMENT_TOKEN_TO_BE_REPLACED 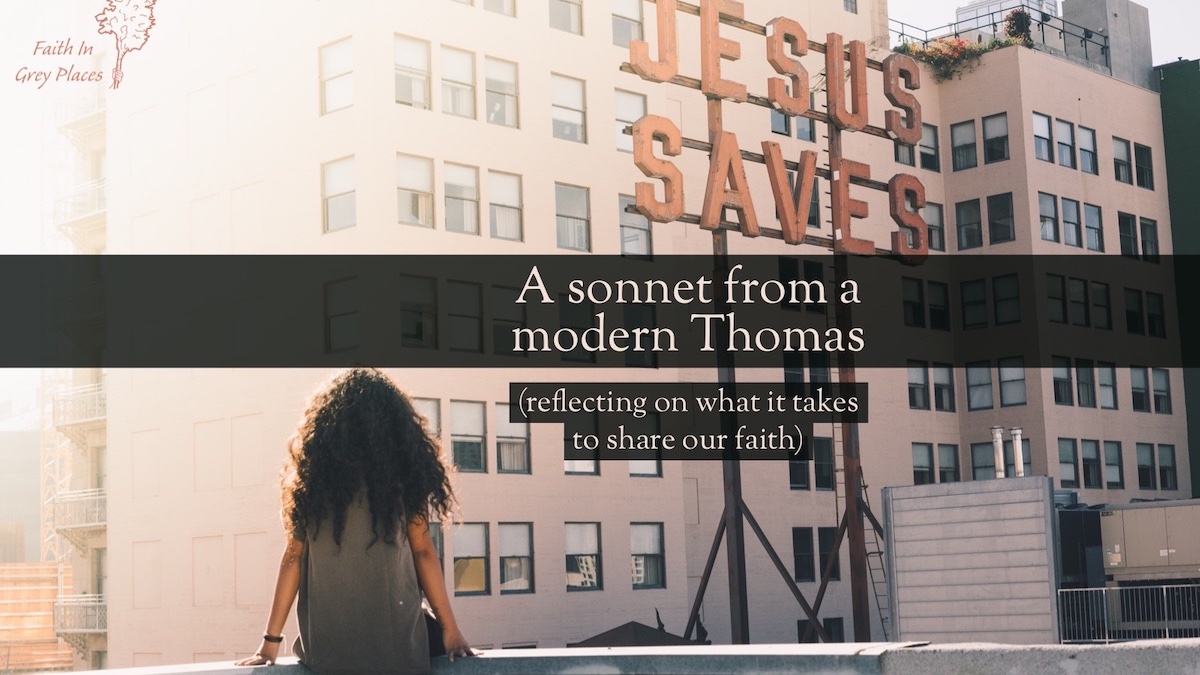