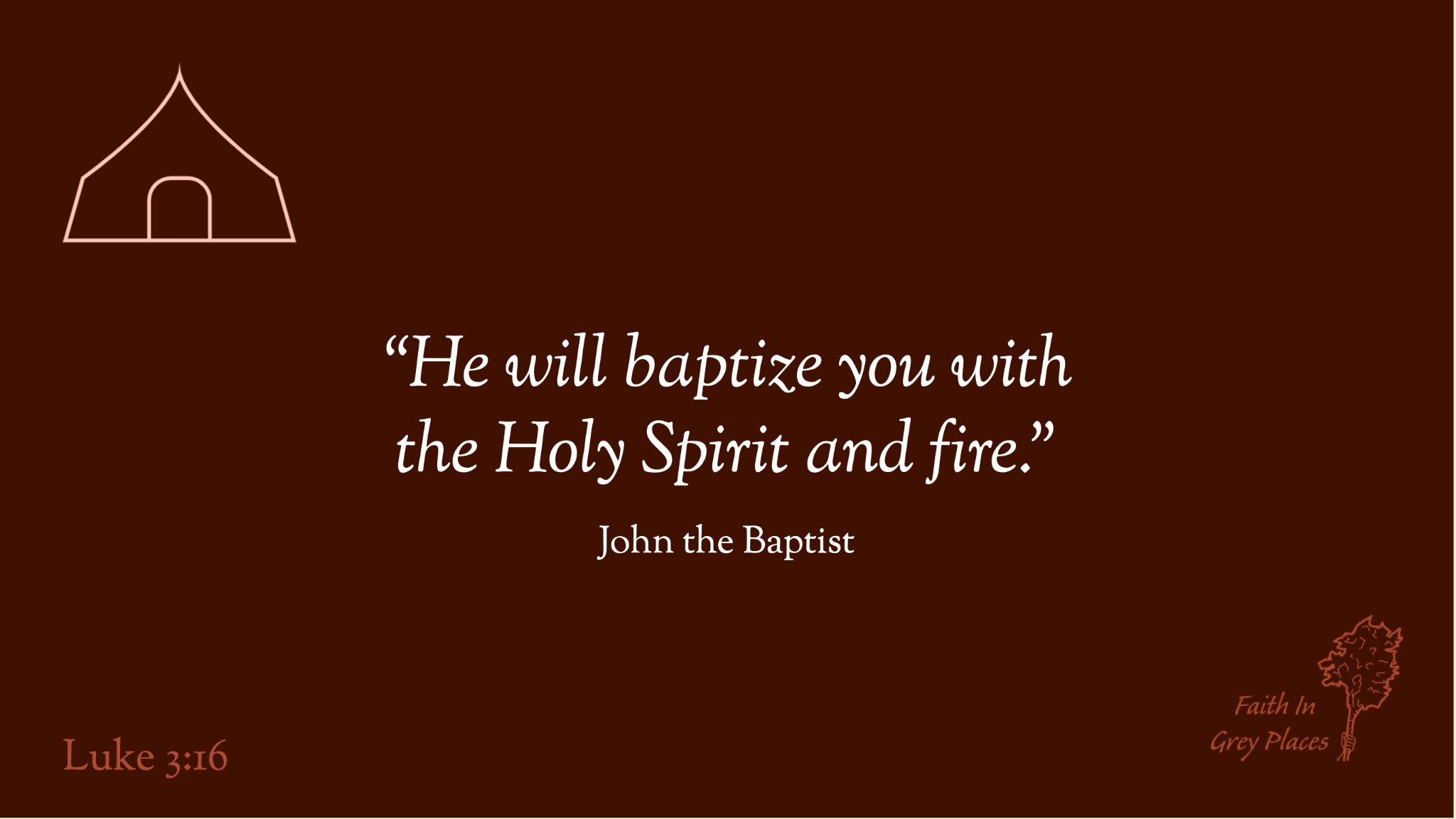 Today I want to share two images: one of water and one of fire. But they’re both from the same film. And the plot needs some explaining.

This is your spoiler warning.

Legend of the Guardians: The Owls of Ga’Hoole is a children’s fantasy-adventure 3D animated film. It was made in 2010, directed by Zac Snyder, based on a series of books by Kathryn Lasky.

Condensing several books, the film has pacing and tone issues. But it is the most visually beautiful film I have ever seen. So much so, it often took me a while to put my finger on what was resonating with me.

The plot is about an owlet, Soren. Along with other owlets, Soren is kidnapped by an army of Tito owls called the ‘Pure Ones.’ As you might expect with a name like that, they have a master race ideology (“the strong shall rule the weak”).

Whilst captive, Soren learns that the Pure Ones are plotting to take over the land, using magic flecks that are harmful to owls. He then escapes and searches for the Guardians. These legendary owls have taken an oath to “make strong the weak, mend the broken, and vanquish evil.”

The first clip is when Soren and his friends are flying to find the Guardians and are exhausted.

What got me about this clip was the immensity of the sea and Soren’s helplessness in the face of it. But then you see the owl king rising out of it, with Digger safely held in his talons. I think this moment captures something about true majesty. And whatever God is like, whatever Jesus is like – he’s like that.

The second clip is from near the end. The Guardians have gone to liberate the kidnapped owlets, but the Pure Ones have trapped them with the magic flecks. Soren meanwhile has an idea for how to free the Guardians.

What got me about this scene was Soren flying through fire. His grace, his skilfulness; I know it’s “just” a children’s story, but I find it so inspiring.

I’m not over it. I want my life of faith to be capable of flight like that.

I should probably explain about baptism. To baptise someone is to immerse them.

The practice of baptism in the church echoes (and adds to) the ministry of John the Baptist. In the church, water baptism symbolises one’s “old self” and old ways dying. Because water is not just a symbol for washing; it can also symbolise death itself. Bear in mind, in the ancient worldview, the sea was the place of uncontrolled chaos. So for churches that practise baptism with total immersion, coming up out of the water is a symbol of resurrection and new life.

That said, John also prophesied that Jesus would baptise with the Holy Spirit and with fire.

Curiously, both water and fire are used as images for the Holy Spirit. But they’re used in different contexts.

In John’s gospel, Jesus says that he gives ‘living water’ and that if you drink it, you’ll never be thirsty again. He’s talking about the Holy Spirit – but not baptism.

However, later in the New Testament, in the book of Acts, the Holy Spirit is described as descending on Jesus’s followers in ‘tongues of fire.’ I guess the eye-witnesses had a hard time describing what they saw exactly – but it’s inspired some awesome art in the meantime. Here’s one on the McCrimmons Twitter feed:

And this is linked with baptism.

On the flip side though, everything not of God is perishable. Moreover, Christians believe that everything opposed to God will be ‘burned up’; it will cease to be. And when John the Baptist said Jesus would baptise with fire, he might have been referring to this. It certainly ties in with what he later says about the chaff.

The image of fire can therefore be one of empowerment – or terror. But the Holy Spirit is not a spirit of fear. Instead, I take comfort in knowing that God has the strength to unmake all evil. Permanently.

And I have hope that my mortal, perishable, nature will be wrapped in immortality, through the power of the Holy Spirit. This, ultimately, is the gift that Jesus gives us.

Music: Host of the Seraphim

Remember that music when Soren flies through fire?

It’s actually performed by Lisa Gerrard and her band Dead Can Dance, from their album The Serpent’s Egg. When I browsed around to find out more, I read this:

Of the album’s interesting title, Brendan Perry once said, “In a lot of aerial photographs of the Earth, if you look upon it as a giant organism – a macrocosmos – you can see that the nature of the life force, water, travels in a serpentine way.”

If you hadn’t already been familiar with meaning of the word “seraphim,” it’s another word for an angelic being, with six wings, and is part of the highest of orders of the celestial hierarchy, and (like other angelic beings, I suppose) it’s associated with light, ardor [enthusiasm or passion], and purity.

The music that Dead Can Dance has brought to my life for many years is something I would consider of an angelic nature.  And, if not angelic, well, it’s not far off.  Their music is among the best I’ve ever heard.  And “The Host Of Seraphim” is truly one of THE most extraordinary and heartbreaking pieces of music I’ll treasure forever.

If you want to hear the full track, here it is:

Ask Jesus to remove fear and anxiety, and to give you (more of) his life-giving Spirit.