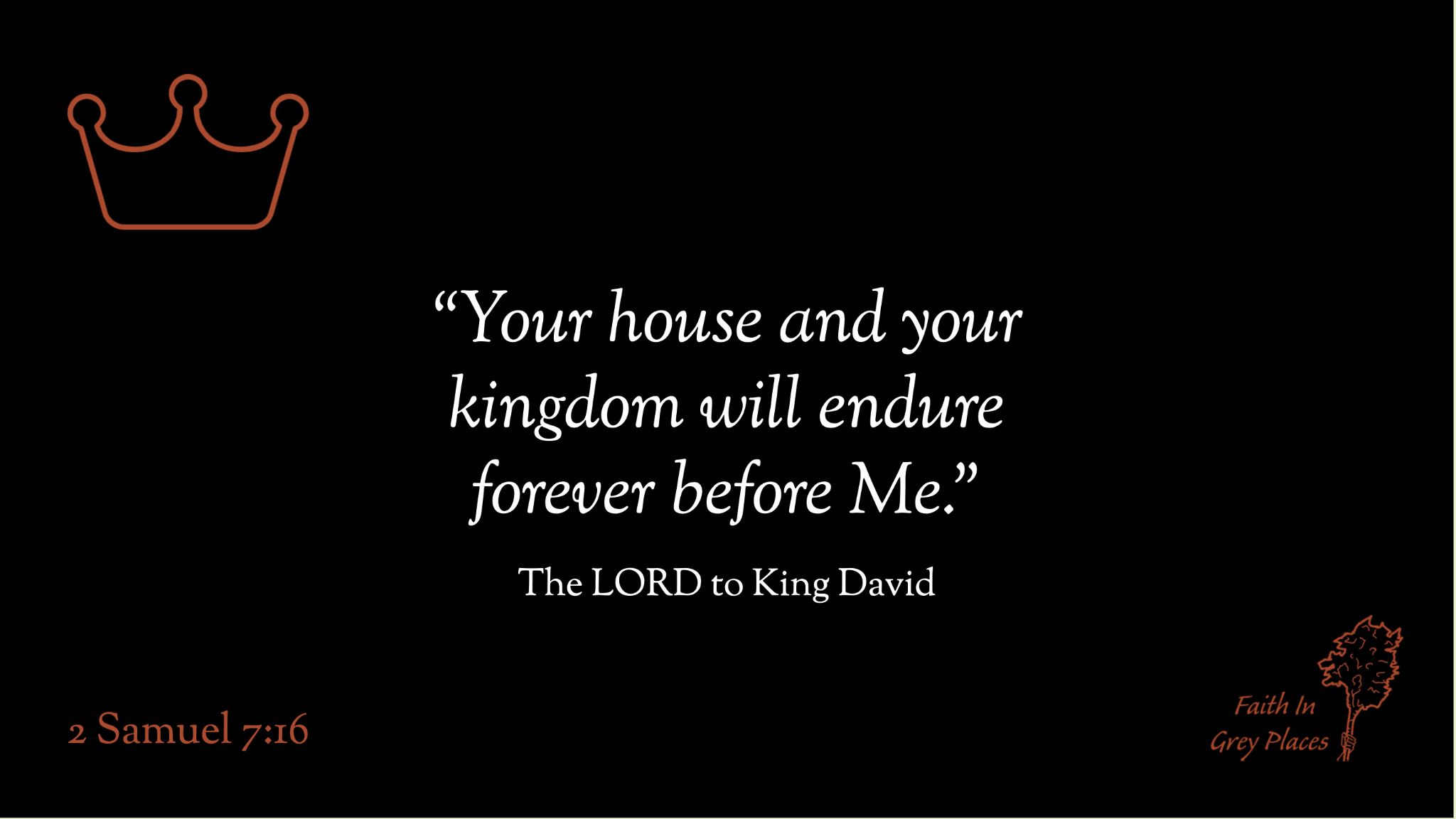 Some of the things Jesus said were pretty uncomfortable.

One of them was this: “For whoever has will be given more, and they will have an abundance. Whoever does not have, even what they have will be taken from them.” (Matthew 25:29, see also Matthew 13:12)

As a Christian, I don’t want to dilute Jesus’s words. I believe he said them for a reason. I also trust that the gospels were written and compiled reliably enough. But sayings like this can make for awkward conversations – particularly with people who are fragile in their faith.

And I don’t believe the words of Jesus should make us anxious.

I come to this question: who were these words intended for?

Because if Isaiah was right, if Jesus will not ‘break a bruised reed,’ then he won’t crush the spirit of someone who’s genuinely searching. Instead, he’ll breathe upon the embers of their faith and reignite them. That’s who he is.

These uncomfortable sayings make more sense if they’re more for the overconfident and assuming. People who think they can still get all the good things, even all the best things, regardless of how they live. And no, it doesn’t work like that.

Yes, I believe God’s mercy is open to all. But we will never be beneficiaries of our own sin. We might gain temporarily in the here and now. And we might ultimately receive God’s grace and forgiveness – and that’s no small thing.

But there is no inheritance in consciously sinning, no reward from shrugging and making no effort. Not when a choice is in front of us and we can see it.

That’s why the here and now matter. Here is where we sow for the future. Now is our chance to examine the past and seek forgiveness.

For sure, God won’t turn away anyone who calls on him. He doesn’t regard anyone as disposable, but tasting his mercy doesn’t entitle us to the highest honours. He is a God of mercy and accountability.

Our actions ripple through spacetime, for good or for ill. In ways I don’t think we can properly understand. And while we don’t get to choose all the consequences of our actions, we can remember that they have a rippling effect.

If we keep this in mind, I believe we will reap far more good than we sow.

But if we forget, I fear that even the good we’ve done will be credited elsewhere.

Today’s reading is 2 Samuel 7:5-16. David was king and his kingdom had been established. He then thought that since he had a fancy palace, he should build a temple.

And God said, “Thanks, but no thanks.” Have a read.

This passage is the promise that God makes to David.

Even so, there is a lot that’s uncomfortable here. In verse 14 God says he will discipline David’s son if he commits wrongdoing. The language is pretty stark and paints quite a brutal picture of God.

But then… no one is above doing the right thing. It’s right that God didn’t give David’s successors a free pass. (Though if God ever makes a covenant with me I wouldn’t want it delivered in that kind of language.)

In the event, lots of strange things happened. And I want to talk about this.

You see, a good many people believe God is good despite David. Not because of him. And similar applies to his son Solomon.

In short, David power-raped the wife of one of his soldiers. And then had the soldier murdered. Later, Solomon had literally hundreds of wives and concubines. Plus a huge conscription and slave-labour force… with which he built the temple. I can’t read the accounts of Solomon without feeling a strong sense of commodification.

And no, this was not OK.

The text does acknowledge these issues. In 1 Chronicles 22, it says David wasn’t allowed to build the temple because he had too much blood on his hands. But this reason isn’t mentioned in 2 Samuel, and his military campaigns are never criticised. To me, this account feels like a retcon written after David had committed the murder. As for Solomon, the kingdom split after his reign and the text squarely blames Solomon for taking so many wives.

But despite all this in the Bible, because of God’s great covenant promise, the church sometimes tries to wrangle that these kings’ choices were sort of OK. Or not so terribly bad. And this argument gives licence for Christians to hold onto power when they ought to relinquish it.

So I want to be clear about why I say that Jesus is David’s son. It’s not to give David credit. Rather, it’s to give Jesus title and status. It’s to emphasise that, after years of bad kings and exiles, Jesus was (and is) the true hope of restoration; he fulfils and goes beyond what the Jewish people were looking for.

Meanwhile, the throne doesn’t belong to David. It belongs to Jesus.

He will reign forever. And the biggest reason for this is not that God is tied to something he once said. It’s because Jesus is actually worthy of it.

Thank God that he abounds in love and yet rejects favouritism. That he doesn’t hold double-standards and will not overlook unanswered transgression. Ask him to make his majestic mercy known to all those who’ve suffered at the hands of abusive leaders; pray that they may be able to trust in his goodness and have confidence in his justice.